Ranveer Singh-Deepika Padukone separation: Actor's response amidst rumor hinting ‘split’ with wife is a must watch

A tweet that reads, "BREAKING! Everything is not OK between #DeepikaPadukone & #RanveerSingh !!!" has gone viral soon after it caught the attention of people, actor's response to the alleged rumor contained below Author : Tushar Singh 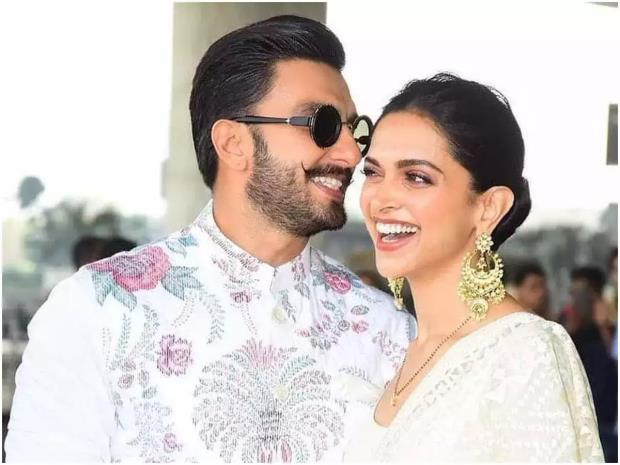 Bollywood’s power couple and among the most-loved duos Deepika Padukone and Ranveer Singh have always hit the headlines every now and then. However, this time a rumor is making headlines around the couple in bad terms detailing their alleged separation.

A tweet that reads, "BREAKING! Everything is not OK between #DeepikaPadukone & #RanveerSingh !!!" has gone viral soon after it caught the attention of people owing to the massive stardom the two have held for a decade.

However, the rumor has been outrightly denied by Ranveer Singh himself indirectly when he made the comments while appearing in an award show where he was seen elated when informing the public about his 10 years long relationship with his co-actor and wifey Deepika.

Ranveer said, "Touchwood, we met and started dating in 2012, so 2022 is ten years of me and Deepika." While talking at the event the actor expressed his desire to work with his wife again and said, "The last time I performed with Deepika in depth, was in 2014-2015.

She and I have both had a personal evolution since then in our individual capacities as people and as actors. I think it would be really interesting to explore the co-actor dynamic with her. I hope we get an opportunity." Talking about his wife Deepika, Ranveer Singh acknowledged the former’s appealing role in ‘Gehraiyaan’. He appreciated the actress for performing such a role even after embattling mental health distress and anxiety for a better period of her life.

“I have nothing but the utmost amount of respect for that kind of honesty, authenticity, and fineness in the craft. I admire her hugely as an actor.” He further added.

Soon after Ranveer’s statement was shared on social media couple’s fans started pouring love for the couple and shared their best wishes for the couple’s love life. The breakup rumors tweet was done from the Twitter handle of @UmairSandu on the 27th of this month and has been viral since then.

The duo started dating ever since they met on the sets of ‘Ram Leela’s back in 2012. Six years into dating the couple tied the knot in 2018 and are happily married to date. Ranveer Singh has never failed to show her love for the wifey in public or at award show whenever he gets the opportunity to.