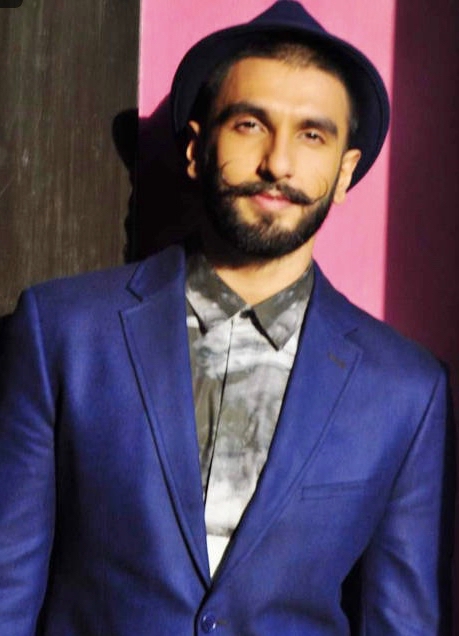 The second wave of Covid has put a break on almost all activities including the shooting of high budget movies. The makers are finding new ways to shoot. But, for some films, no method is working. For instance, Ranveer Singh and Jacqueline Fernandez starrer film "Circus". Though the film has  completed the shoot of  almost all the scenes, only one day of shoot is stuck for the past 18 days.

Sources attached to the film said, "The entire team was to go to Ooty for the shoot on April 12. Ranveer Singh's romantic scenes with Jacqueline and Pooja Hegde were to be shot in a double role. All these scenes had more than 50 juniors in the background. Artists had to be hired. A team of more than 100 crew members would go to handle the entire unit, but the Ooty administration did not allow shooting in such a large number. The makers set Ooty location in the Mehboob Studios. Started shooting, but due to the covid protocol, that work has also been stuck.

Further the source adds, "The title of the film is definitely 'circus', but it is not being shot with real animals in closed cages. The film will have more than 80 per cent VFX work. Have shot the scenes by putting them on. Now they will be brought to life with the help of VFX. As was done in 'Total Dhamaal'. For the film, Ranveer has shot some stunt scenes with flying vehicles too which have been shot inside”. To be noted that 'Circus' will be Rohit Shetty's first film, which has been shot mostly inside the studios.