Rapper Lil Durk and girlfriend targeted in home invasion, gets into shootout with intruders

Lil Durk and girlfriend India Cox became victims of a home invasion on Sunday, 11th July. The invaders entered their property around 5 a.m. 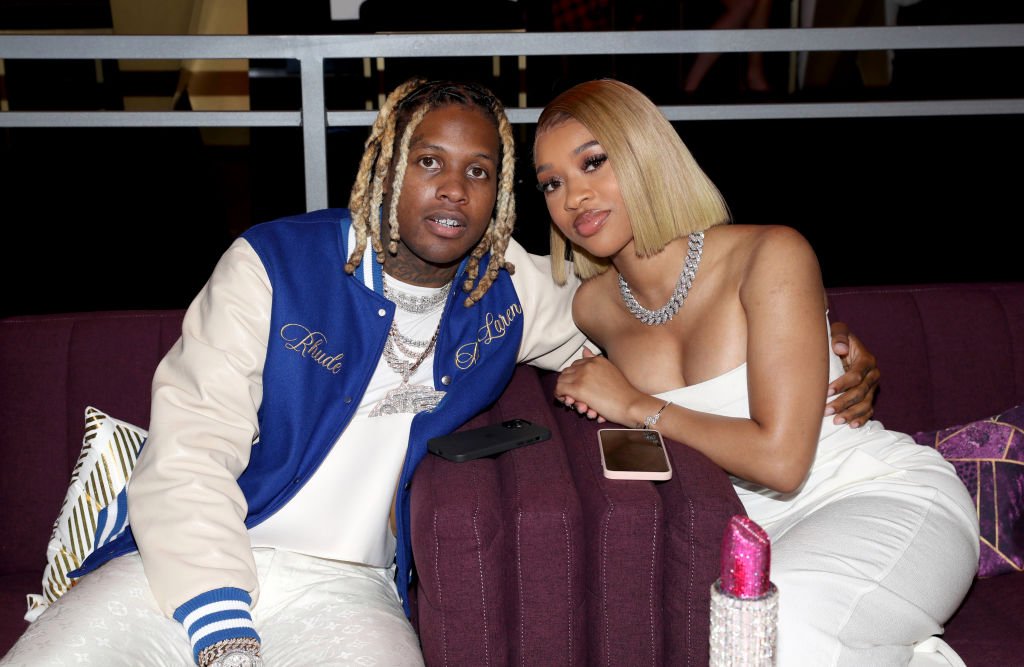 Lil Durk and India had reportedly fired their weapons on the intruders in their home located an hour away from Atlanta. Even though the incident was horrifying, neither of the two was hurt. The incident was unfortunate and the investigation is still ongoing. The motive of the invaders is still unclear. According to sources Lil Durk's home  in the Chateau Elan neighborhood of Braselton, which is located in North Atlanta Georgia.

The housing complex is said to contain around 2,000 custom-built luxury homes along with property prices which cost around $400,000 to $3 million. The Georgia Bureau of Investigation confirmed that the intruders managed to leave the property before cops had arrived.  In an interview, DJ Akademiks reported that there were many cops in the area.

He also mentioned that Lil Durk's residence in Atlanta had a lot of police in and around the house and there was a possibility that the house was raided. There was another invasion nearby, he added. Most of Durk's family has fallen in the same place of gun violence before.  There had been previous instances of Lil Durk's family being threatened.

Lil Durk's brother, DThang was killed outside a strip club named 'Club O' located in Harvey, Illinois. As of the latest updates, no arrests have been made yet. The previous year in November, Lil Durk's friend King Von was murdered while walking out of a hookah bar in Atlanta.

The young rapper has been doing well in terms of career and had come to fame when he released his debut album Remember My Name and the second album in 2015. The rapper released his last album The Voice in 2020.