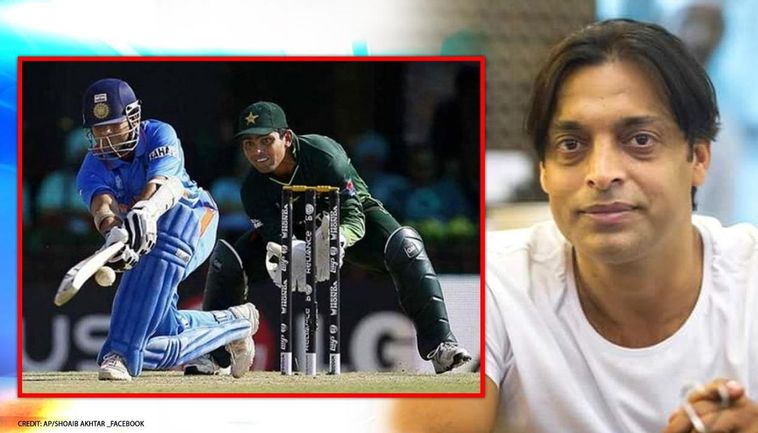 India and Pakistan faced off in the ICC Cricket World Cup 2011 semi-final a little over ten years ago, in a match that drew millions of viewers from around the world. Unfortunately, Pakistan lost the match.

Even ten years after Pakistan's semi-final exit from the ICC World Cup, Shoaib Akhtar claims that if he had played the knockout game against India, he would have led the Men in Green to victory. Shoaib Akhtar, who was benched for the rising semi-final match between India and Pakistan, declared his retirement from the game shortly after Pakistan's elimination.Although the veteran speedster - also known as Rawalpindi Express - has been saying that he could have easily helped Pakistan beat India since then, he turned the clock back on Wednesday on the 10th anniversary of the summit clash. 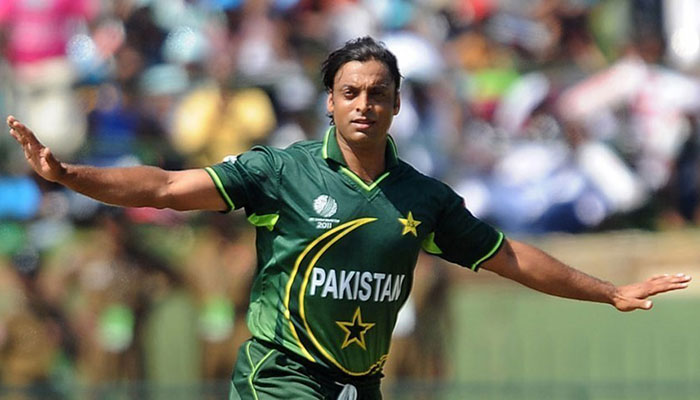 Shoaib Akhtar thinks he "was denied the opportunity" to take Pakistan to the final.

Taking to Twitter, he shared a throwback post from March 30, 2011, commemorating India's victory over Pakistan in the World Cup semifinals.The former speedster said he was denied the chance to lead Pakistan to a World Cup final. Following the onslaught by Ross Taylor against him in the group stage, Akhtar was benched in the 2011 semi-final match.

"The day I was denied an opportunity to take Pakistan to a World Cup final," said the former fast bowler, dubbed The Rawalpindi Express by cricket fans and commentators for his sheer pace, in a tweet.He shared on his twitter handle.

The Punjab Cricket Association's IS Bindra Stadium in Mohali hosted the crucial India vs Pakistan knockout game. Given the past between the two countries, the match promised to be exciting, and with their hopes of lifting the trophy riding on this match, it was a must-win match for both teams.

MS Dhoni, the captain of the Indian team, won the toss and decided to bat first on the pitch. Sachin Tendulkar, the team's most prolific run-scorer, once again produced a sensational knock under pressure to get his team out of trouble. The match's opening batsman scored 85 runs and was unfazed by wickets falling at the other end. The Paki fielders also helped the right-hander, as he was dropped four times during the game.

Pakistan never got going in response to India's 260, as the Men in Blue picked wickets at regular intervals. Pakistan was bowled out for a total of 231, with all five Indian bowlers sharing two wickets each. Except for Misbah-ul-Haq's late quickfire cameo, none of the Pakistani batsmen ever threatened to win the match.MS Dhoni leads team India in the finals against SriLanka and eventually win the 2011 WC finals.