The IMPS or Immediate Payment Service is a 24X7 service introduced in 2010. 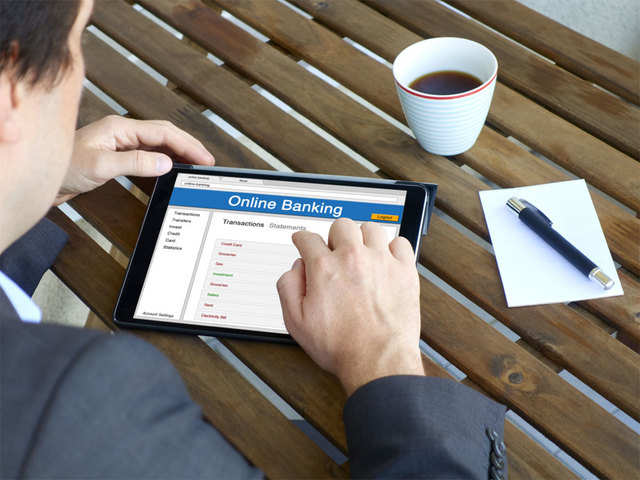 The Reserve Bank of India Governor Shaktikanta Das on Friday has suggested a hike in the limit on funds transfer in a bid to make it easier on the Immediate Payment Service (IMPS). Henceforth, a bank customer can transfer Rs 5 lakh via IMPS, earlier the limit of fund transfer was restricted at Rs 2 lakh, other than SMS and IVRS.

“Immediate Payment Service (IMPS) offers instant domestic funds transfer facility 24×7 through various channels. In view of the importance of the IMPS system and for enhanced consumer convenience, it is proposed to increase the per-transaction limit from ₹2 lakh to ₹5 lakh," RBI Governor Shaktikanta Das said while announcing the measure at a review meeting at the end of the bi-monthly Monetary Policy Committee (MPC) that began on Wednesday.

The IMPS or Immediate Payment Service is a 24X7 service introduced in 2010. It is one of the widely used banking facilities for transferring money in real-time and usually takes a few hours to transfer the money to the beneficiary account via National Electronic Funds Transfer (NEFT).

“With RTGS now operational round the clock, there has been a corresponding increase in settlement cycles of IMPS, thereby reducing the credit and settlement risks. In view of the importance of the IMPS system in the processing of domestic payment transactions, it is proposed to increase the per-transaction limit from ₹2 lakh to ₹5 lakh for channels other than SMS and IVRS," RBI stated in a statement.

Here are the suggested changes in the IMPS limit:-

1) An increase in the transaction limit for the IMPS has been proposed by the RBI. The limit extension recommended is from Rs 2 lakh to Rs 5 lakh for customers using IMPS service via internet banking, mobile banking apps, bank branches and ATMs.

2) In a press note, the Reserve Bank of India cited that the transaction limit to access the IMPS services via SMS and IVRS is Rs 5000 per transaction.

3) Until then, to assure that larger availability of payments acceptance(PA) through the point of sale (PoS) terminals and quick response (QR) codes, another direction from the RBI given was to enrol a bracket for leveraging geo-tagging technology to target areas with deficient PA infrastructure.

4) According to the new auto-debit rules that were brought into effect by the Reserve Bank of India, all recurring payments made through credit and debit cards, valued at Rs 5000 and above are to be notified to the customer within 24 hours in advance.

5) Last year, the Real Time Gross Settlement System (RTGS) that is used for transactions greater than Rs 2 lakhs was made available throughout the day. This was done as part of the ongoing efforts to develop international financial centres and provide wider payment flexibility to domestic corporates and institutions.

The introduction of IMPS was a stepping stone for the country for providing seamless mobile banking service, which was launched with the purpose of making banking transfer simpler and easier with just the mobile number of the beneficiary. The service was one of the earliest initiatives to facilitate bank customers to utilize mobile devices as a conduit for accessing their bank’s accounts and remit funds, according to the National Payments Corporation of India (NPCI).