The Reserve Bank of India on Thursday, after reviewing its first monetary policy followed by Budget 2020-21 said the repo rate will remain same at 5.15 per cent. 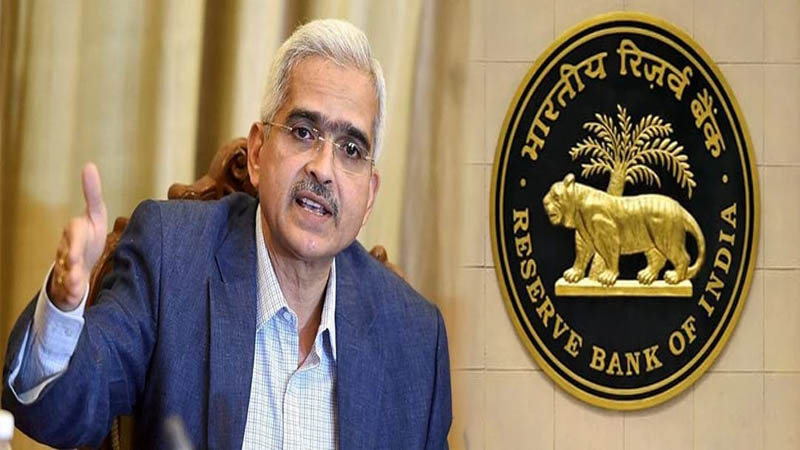 An "accomodative stance" has been generated by the six-member Monetary Policy Committee (MPC) in the sixth bi-monthly policy meet of 2019-20. The GDP growth for the upcoming fiscal year is estimated at 6 per cent while showcasing a 6.2 per cent growth rate for October to December 2020.

In lieu to revive the economy, an accomodative stance will stand still. The committee also said taht the economy continues to remain weak and the output gap is negative.

All six members of Monetary Policy Committee voted in favour of maintaing status quo on the key interest rate. Due to rising inflationary rate and slow transmission of already announced interest rate cuts, RBI's MPC was widely expected to keep the rates unchanged.

RBI Governor Shaktikanta Das while commenting on the February policy review said the repeat of status quo in monetary policy should not be seen as future policy action and it has several instruments at its command to tackle present economic challenges.

Das listed some points explaining why the MPC chose to maintain status quo. He said global economic activity has not improved since the last bi-monthly policy review meeting. He also listed problems such as higher global inflation on the increasing demand for food prices apart from domestic issues like falling production and import of high-frequency capital goods, which are two key indicators of investments.

However, Das, listed several positives as well. Improvement of industrial activity, better core industry performance and higher rabi sowing are some of them. But weak demand continued to affect key sectors like manufacturing in quarter 3 of 2019-20 though sentiment has improved, as far as the RBI's monetary policy statement.

Get the latest update about Estimates Growth at 6 per cent, check out more about MPC, Business News, True Scoop & Repo Rate Same