Reliance Jio is among one of the most preferred network operators in India. Their specially designed prepaid plans offer maximum benefits at an affordable price to its users. 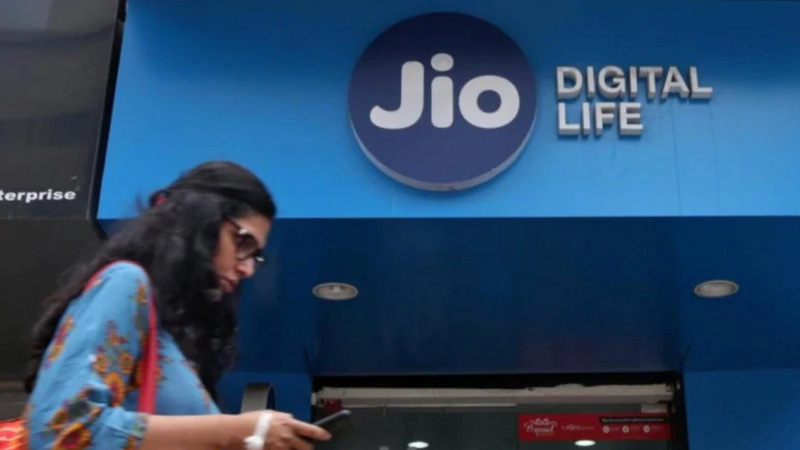 Jio is also cheaper than the other two telecom operators-- Vodafone and Airtel, due to which many Vodafone and Airtel users ported their number to Jio after prices soared in December. However, all the three big telecom operators got very aggressive with the pricing of their prepaid plans, they discontinued some plans, introduced new plans and even altered the existing ones.

Recently, Jio updated its top-up plans. The rates of 4G data vouchers have been revised. The 4G vouchers were not much in use because they only offered fix data without any calling benefits.

Subscribers preferred the all-rounder packs over these top-up plans. But now Jio has modified its Rs 11, Rs 21, Rs 51 and Rs 101 prepaid plans which offer two times more data now than it offered earlier.

Now, the booster pack of  Rs 11 comes with 800MB data and 75 minutes of Jio to other networks. Whereas the Rs 21 prepaid pack now comes with 2GB data along with 200 minutes of Jio to non-Jio calling. Since these are just top-up plans, the validity of these plans entirely depends on the existing plans of the users.

Talking about Rs 51 data booster pack which earlier offered a total of 3GB data. Now, it offers a total of 6GB data along with 500 minutes Jio to other networks calling benefits.

Whereas, the Rs 101 booster pack which was one of the most efficient packs among all the booster packs, earlier offered a total of 6GB data but after the revision, the pack now comes with a total of 12GB data. The pack also provides with 1000 minutes of Jio to other networks. The validity of this pack will depend on the existing plan.

Jio’s competitors Vodafone and Airtel also have top-up plans at Rs 98 that also offer 6GB data but now by increasing the data limit, Jio has once again upped their game.