SC over AGR fiasco threatens to jail MDs of telcos

The Supreme Court on Wednesday came down heavily on Telcos, the government and even the media as it said no further objection to its adjusted gross revenue (AGR) order will be allowed against the payable dues. 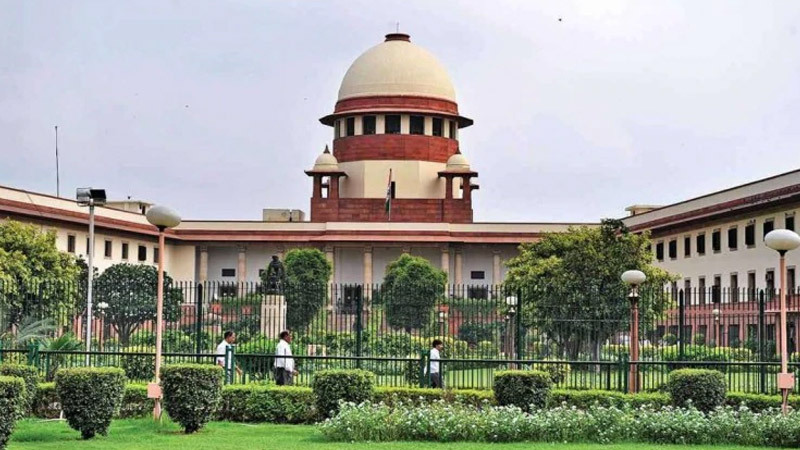 The apex court noted that the same government that had fought tooth and nail, and suggested penalty during arguments earlier was now wishing to do away with the interest. "If reassessment is permitted - it is fraud on this court," Justice Arun Mishra said and added he cannot begin a thrid round of litigation and asked the Centre who has permitted "self assessment of dues".

This was after the Department of Telecommunications (DoT) on Monday moved the Supreme Court seeking its approval for a 20-year window for payment of around Rs 1.47 lakh crore AGR dues, as adverse functioning of the telecom firms could put a negative impact on the economy and consumers across the country.

The DOT demand has been confirmed by this court, Justice Mishra said on Wednesday and asked "how can there be self assessment. This cannot be allowed when the Supreme Court clearly spells out the dues."

Justice Mishra also said: "This is a question of apex court prestige 'Do companies feel they are more powerful on earth?" in one of the strong observation made by the court on the AGR issue.

The court said it will consider a government rescue plan for telecom companies in AGR case on next hearing which will be after two weeks.