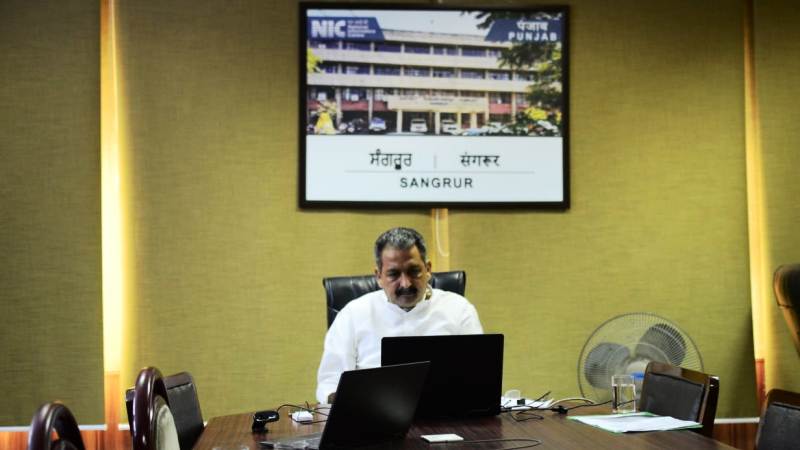 Information and Public Relations Department, Chandigarh, Punjab, December 31: Under the leadership of Public Works Minister Mr. Vijay Inder Singla, PWD has taken a number of important steps for rejuvenation of road infrastructure during the year 2020, in addition to construction and renovation of a number of government buildings.

Giving the detail of these initiative a spokesperson of PWD said that three High Level Bridges, two Foot Bridges & three Pontoon Bridges were constructed, apart from up-gradation and renewal of 29 roads having length of 204 Km in Sultanpur Lodhi. It has also been decided to upgrade Sultanpur Lodhi-Kapurthala-Subhanpur-Beas-Batala-Dera Baba Nanak road at a cost of Rs. 102 Crore and name it as Parkash Purb Marg by declaring this route as National Highway in principle.

According the spokesperson, 15145 km of link roads falling under jurisdiction of PWD (B&R) approved for repair with Amount of Rs. 1713 Crore under Special Repair Program 2018-19 Phase-I and II. Out of these works 13662 km link roads have been completed and an expenditure of Rs. 1292 Cr. has been incurred. Furthermore under Special Repair Program 2020-21 repair works of 3047.09 km link roads are targeted to be completed during FY 2021-22 at an estimated cost of 418.15 Crore.

The spokesperson further said that Rs. 25 Crore spent on the maintenance and special repair of various Govt. Buildings beside Rs. 31 Cr spent on on Construction of New Judicial Court Complexes & Residences in Punjab. He said that Rs. 86 Cr have been spent on construction of various Building Works such as Tehsils, schools, Govt. Colleges/Medical Colleges & Hospitals, Jails, Memorials etc.

According the spokesperson, Four- laning work of 96 Km of National Highways is in progress  with the cost of Rs. 2068 Crore and Up-gradation of 376 Km of National Highways including 4 ROBs at a cost of Rs. 2144 Crore is also in progress. Under CRF Scheme, 264 Km roads have been upgraded at an expenditure of Rs.123 Crore. He said that under PMGSY-I and II, all works have been completed & under PMGSY-III up-gradation of 3362 Kms of Rural Roads at an estimated cost of Rs. 2500 Crore has been planned. The approval of PMGSY III Batch-I project is awaited from GoI.

The spokesman said that works for up-gradation of 53 rural roads having length of 318 Km and construction of 7 bridges has been sanctioned by NABARD at a cost of Rs. 182 Crore.