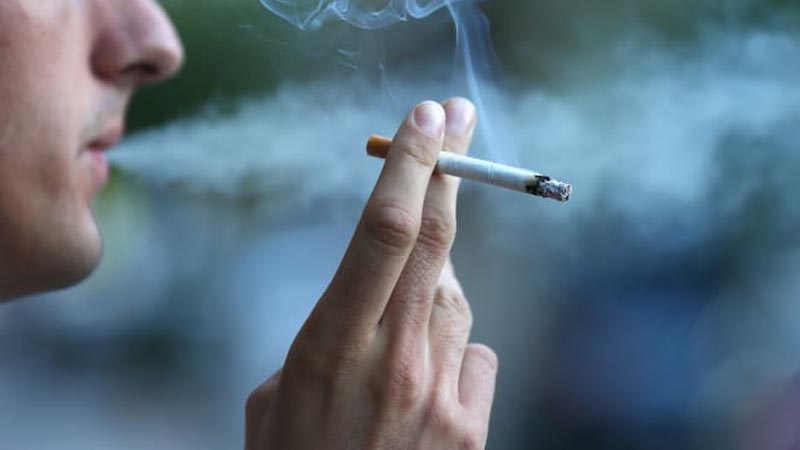 The first-of-its-kind set of four inter-woven studies has revealed that unhappiness and negative emotions, lead people to smoke and turn it into an addictive behaviour

A team of researchers based at Harvard University discovered that sadness act as a catalyst in addictive behaviour relative to other negative emotions like disgust.

"The conventional wisdom in the field was that any type of negative feeling, whether it's anger, disgust, stress, sadness, fear or shame, would make individuals more likely to use an addictive drug," said lead researcher Charles A. Dorison, a Harvard Kennedy School doctoral candidate.

"Our work suggests that the reality is much more nuanced than the idea of 'feel bad, smoke more.' Specifically, we find that sadness appears to be an especially potent trigger of addictive substance use," Dorison explained in a new report published in the journal Proceedings of the National Academy of Sciences.

In the first study, researchers examined data from a national survey that tracked 10,685 people over 20 years. They found that self-reported sadness among participants was associated with being a smoker and with relapsing back into smoking one and two decades later.

In the second study, the team tried to figure out whether sadness caused people to smoke or were negative life events causing both sadness and smoking. To test this, 425 smokers were recruited for an online study who watched video clips.

The findings showed that individuals in the sadness condition - who watched the sad video and wrote about a personal loss - had higher cravings to smoke than both the neutral group and the disgusting group.

A similar approach in the third study measured actual impatience for cigarette puffs rather than mere self-reported cravings. Similar to the second study, nearly 700 participants watched videos and wrote about life experiences that were either sad or neutral.

Those in the sadness group proved to be more impatient to smoke sooner than those in the neutral group. "The result built upon previous research findings that sadness increases financial impatience, measured with behavioural economics techniques," the authors wrote.

The fourth study recruited 158 smokers to test how sadness influenced actual smoking behaviour. Participants had to abstain from smoking for at least eight hours (verified by carbon monoxide breath test). They were randomly assigned to sadness or neutral control groups.

The results: smokers who were sad made more impatient choices and smoked greater volumes per puff. "We believe that theory-driven research could help shed light on how to address this epidemic," Dorison said.

Get the latest update about Facts on Smoking, check out more about Unhappy People Prone To Smoking, International News, Harvard University Reports & Report on Smoking