Some economists feel a reverse repo rate hike is due in December. 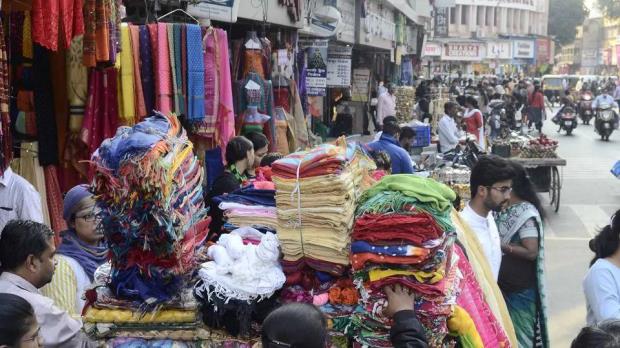 A recent Reuters poll of economists revealed that the economic recovery of India showed positive signs in the previous quarter due to increased services activity that gained momentum after travel restrictions imposed due to covid were relaxed.

The report that is slated to be released on November 30 consisted of 44 economists that put the median YoY growth forecast at 8.4% in the July-September period. The Indian economy saw an expansion of 1.6% and 20.1% in the Jan-March and April-June quarters, respectively.

"While supply shortages weighed on manufacturing, the services recovery scaled greater highs during the past quarter."

It has been noted that the weak performance of last year has flattered the previous quarter's numbers in comparison.

Reuters last month prediction of a 7.8% growth projection was upgraded to the latest projection of 8.4%. The latest forecasts of Reuters poll showed a wide range of 6.2% - 13% but the Reserve Bank of India predicts a growth of 7.9% in the same period.

Kunal Kundu, India economist at Societe Generale, in a note to clients wrote, "It is a rough road ahead for the economic recovery, we believe the recovery is more mechanical in nature, with a sustained growth driver yet to emerge."

"It has been worsened by a lack of appropriate employment and income support given the paltry fiscal response to the coronavirus."

Some economists feel a reverse repo rate hike is due in December.

Also Read: Check out which state is the poorest in India as per NITI Aayog

Abhishek Upadhyay, senior economist at ICICI Securities Primary Dealership said, "The RBI needs to progressively provide more weight to inflation, and particularly elevated core inflation as growth normalises while being able to respond with tightening measures depending on the evolution of domestic and global factors."

"We expect the economic recovery to be stronger than consensus and the RBI's forecast, even with some downside risks."