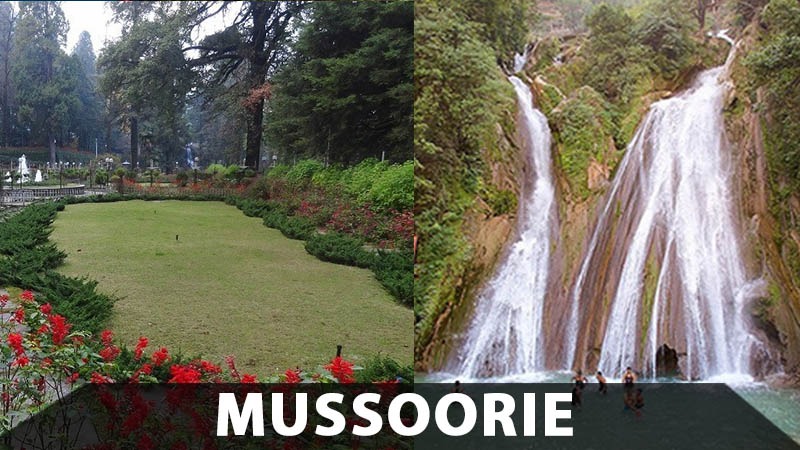 The influx of tourists in the Queen of the Mountains has increased, but due to the lack of many tourist destinations, they have to feel discouraged. Regarding all the tourist places including Company Garden, Camptifall, which is considered as the pride of Mussoorie, the administration says that the government has not yet given permission to open them. At the same time, Mussoorie MLA Ganesh Joshi says that he will soon talk to the authorities in this regard.

Due to which tourists are returning disappointed. Swati, who arrived from Delhi, Abhishek from Punjab, Karthik from Haryana said that after the lockdown, they have come to visit after the relaxation given by the government but all the tourist places are closed here. Because of which they are not able to enjoy the natural beauty. They have demanded to open these sites.

President of Mussoorie Traders and Welfare Association Rajat Aggarwal has demanded from the government that all tourist places should be opened soon for the convenience of tourists. President of Mussoorie Company Garden Committee Surendra Rana said that the company garden has been closed for six months. This has created an economic crisis. He demanded from the government that the company garden should be opened soon.

On the other hand, MLA Ganesh Joshi said that he will soon try to open tourism places after talking to high officials. In this regard, SDM Manish Kumar said that now the government has given permission to operate Adventure Sports. The order to open the tourist spots has not been received. All tourist spots will be opened as soon as some orders are received.