“Since this area has been a stronghold of LTTE, there is a great possibility that this attack was carried out by an LTTE sleeper cell with the intent to kill tri-service chief,” says Mr Sawant. 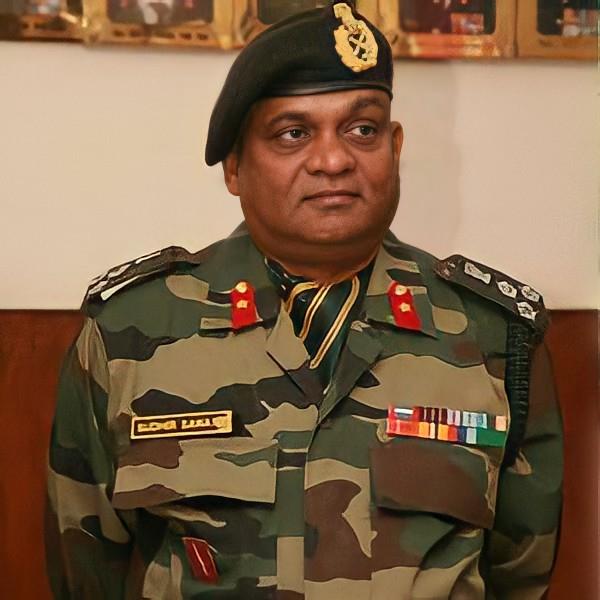 A day after Indian Cheif of Defence Staff General Bipin Rawat, his wife and 11 other personnel died in a tragic helicopter crash, Retired Brigadier Sudhir Sawant has alleged a big terrorist conspiracy. According to him, there is a possibility that LTTE (Liberation Tigers of Tamil Eelam) sleeper cells are behind the tragic accident which led to the death of 13 individuals on board.
"There has also been a lot of support for the LTTE among the locals here. In such a case, there is a strong chance that the CDS chopper crash was the result of a conspiracy attack involving LTTE sleeper cells. If LTTE is behind the attack, then there is a possibility of ISI being involved,” said retd brig Sawant.
The former senior army official’s non-investigated claims have rocked the nation.
Brigadier Sawant, who has served the army for 35 years, explains that there could be three reasons behind any plane or helicopter crash- technical fault, pilot error and installation of bomb and then blast.
In the first two instances, the pilot tries to contact air control and any communication between two sides get recorded in the black box. “Now that black box has been found, we’ll know of any such communication occurred.”
The third possibility is that the chopper was blown up. In such a case, there will be no communication between pilot and air base and everything happens in one go.
“Since this area has been a stronghold of LTTE, there is a great possibility that this attack was carried out by an LTTE sleeper cell with the intent to kill tri-service chief,” says Mr Sawant.
"It is not easy to plant a bomb in a helicopter, there should also be a link of detonator and bomb at the last moment,' explained Brigadier Sawant.
"This could be an insider job," he alleged.
Also Read: Gen Bipin Rawat, wife Madhulika’s last rites tomorrow
The helicopter carrying CDS Bipin Rawat, his wife Madhulika Rawat and 11 personnel- Brig LS Lidder, Lt Col Harjinder Singh, Wg Cdr PS Chauhan, Sqn Ldr K Singh, JWO Das, JWO Pradeep A, Havildar Satpal, Naik Gursewak Singh, Naik Jitender Kumar, Lance Naik Vivek Kumar., Lance Naik Sai Teja were killed in a chopper crash on Tamil Nadu.
The army chopper crashed shortly after taking off from the Air Force facility in Sulur at 11:45 am. It was on its way to Wellington in the Nilgiri Hills, where General Rawat was scheduled to speak at the Defence Services Staff College.
The Mi-17 V5 helicopter was on its way down and would have landed in 10 minutes if it hadn't crashed. The Air Force has now launched an investigation into what happened.
Only one of 14 onboard survived the crash. IAF Group Captain Varun Singh is being treated for burn injuries. He has over 80-85% of burns.