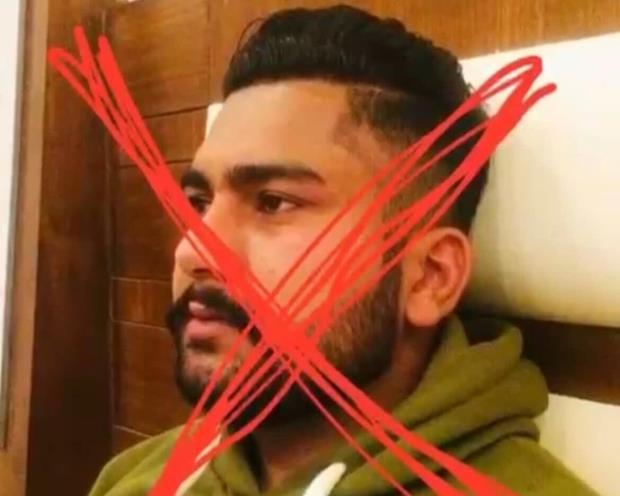 Less than a day after the dreaded terrorist, ISI aide Harvinder Sandhu alias Rinda died in Pakistan terrorist Harpreet Singh alias Happy Sangheda who was a close associate of Rinda has been killed in Italy.

More like Rinda’s death, the Indian Intelligence agency is quiet about the killing of Happy Sangheda, although with this death the evil intentions of ISI to create unrest in Punjab have suffered a massive blow.

Happy Sangheda was living in Italy for a long time and was running a network of terrorist incidents and arms smuggling in Punjab. Happy Sangheda was close to Rinda, a terrorist living in the shelter of ISI in Pakistan who died yesterday night, and was responsible for spreading the arms smuggling network to create unrest in Punjab along with the latter. This was also confirmed by the arrest of Harpreet Singh alias Har Sarpanch of village Jogewal in Ferozepur on October 1.

Lakhbir Singh alias Landa based in Canada is behind the murder of Happy Sangheda. Landa claimed that he got Sangheda murdered, he was close to Rinda, however, he started parting ways with the gang members, due to which he and his companions were harmed.

Happy Sangheda's name also cropped up in the RPG attack on the Intelligence Office of the Punjab Police in Mohali. On September 23, the Punjab Police arrested Baljit Singh Malli, a resident of the village of Jaggowal. During interrogation, Malli had told that he had taken a consignment of arms from the Makhu-Lohian road of Sudan village in July 2022 only at the behest of Happy Sangheda.