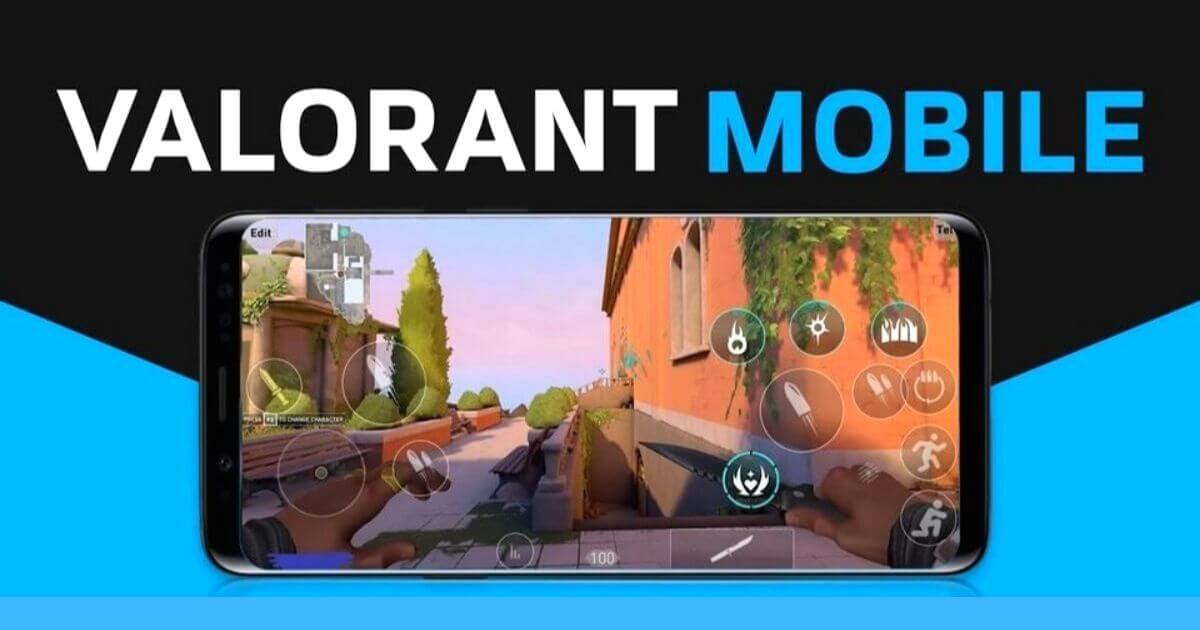 Riot Games, makers of League of Legends, on Wednesday announced that a new version of its tactical first-person shooter Valorant is coming to mobile platforms. They said that they are currently working on the mobile version of the game. The company’s announcement does not include any other information on the nature of the game or the timeline on when it will be released.

Anna Donlon, the executive producer of Valorant said that the move to mobile started with a checklist of questions about what was core to Valorant and whether or not it could be accomplished on the phones. She added that if any of the items in the checklist could not be done then the Valorant mobile version would not happen.

“One of our top goals this first year was to earn the trust and respect of the global FPS community and to prove to them that Valorant will always uphold the fundamental of a truly worthwhile competitive tac-shooter,” Donlon said.

She said that it was critical for the team to ensure that they were not delivering a comprised version of Valorant for mobile players. “We did not start with ‘we are making Valorant on Mobile’ we started with ‘Can we make Valorant on mobile?’ with a lot of skepticism. For us whatever you get out of playing on PC, you should get out of playing Valorant on mobile. But we have to recognize that the mobile player need is different,” she added.

“To see our growing player community recognize and appreciate what we are trying to do with Volorant is beyond what we could have expected and we are thrilled to soon offer the same competitive experience to even more global players,” Donlon added.

Valorant is a free-to-play first-person tactical shooter launched about a year ago. The game became popular very fast and is currently available exclusively on the PC.

For the launch of the mobile version of the game, Donlon said, “We are not confirming dates, but hopefully that is something we will be able to see in year two.”