The explicit videos came to light after one of her viewers recognized the woman and noticed the videos were being filmed inside the restaurant. 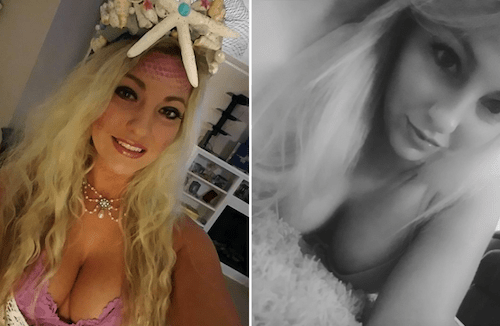 An OnlyFans creator has been placed on leave after making and releasing sexually graphic videos of herself while working as a restaurant manager in Rocky Mount, North Carolina.

The explicit videos came to light after one of her viewers recognised the woman and noticed the videos were being filmed inside the restaurant. 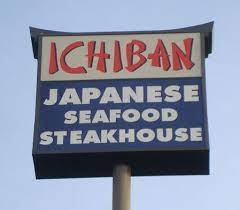 Colbert Identified After Posting a Video Stimulating Herself with a Banana

Colbert uses the name Amberly Trishelle on OnlyFans and charges a $10 monthly fee for access to her X-rated photographs and videos.

One of the videos shows a Japanese restaurant menu as well as security cameras showing the establishment's interior. "Their major worry was the woman's sexual use of a banana, which is presented on the restaurant's menu in its cinnamon banana dessert," the viewer told WRAL.

On Friday, the restaurant's owner, Joon Lee, who has owned the business for more than two decades, stated that he was unaware of the recordings, but after viewing them, he confirmed that they were shot in his office, and that Colbert has worked as the manager for 15 years.

Colbert has been placed on leave until the next steps are determined, according to Lee. He further informed WRAL that Colbert admitted to recording the videos and that she afterwards ate the banana.

All of the bananas in the restaurant have been thrown out, according to a representative for the state Department of Health and Human Services, and the Nash County Health Department would be working with Lee to make sure "other action deemed appropriate" was taken.