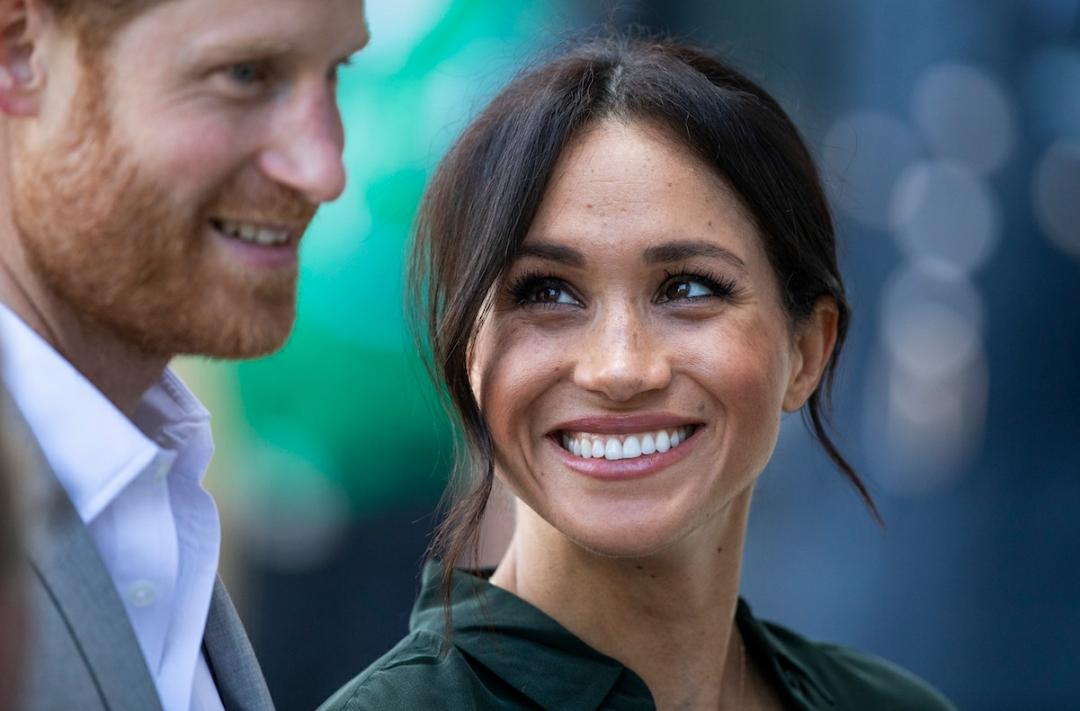 A whole year has passed since the royal couple Prince Harry and Meghan Markle decided to opt out from the royal duties still it is a matter of discussion. The couple had decided to step back as senior royals and live an independent life in LA. In a recent conversation with Page six, Prince Philip’s Century author and a royal expert Robert Jobson thinks that all this controversy is mostly Harry’s fault. According to him, Harry failed to prepare Meghan for the Royal Family, a tradition-bound association.

Robert said, “ it’s a combination of Harry and Meghan’s fault, mainly Harry for not Explaining it to her properly. He’s not the sharpest guy, but maybe he didn’t want to explain it. It’s hard work being a member of the Royal family. People think it’s not but it is. It’s not glamorous and maybe she didn’t fancy that after all”. Robert not just blamed the Prince but also thinks that Duchess of Sussex could have shown a bit more curiosity towards the royal family. He said that it was up to Meghan to at least do her own ‘home work’ on the royal family if she was planning to enter this prestigious and tiresome family of royals.