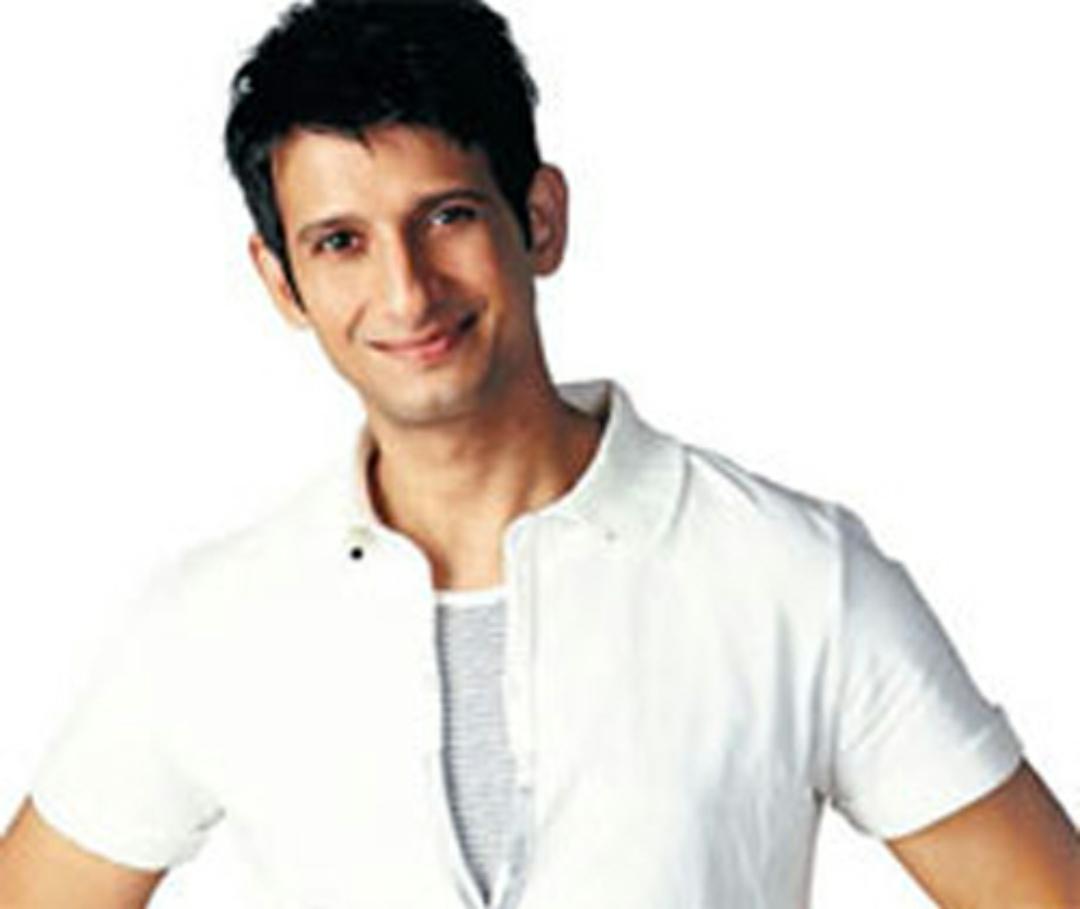 Bollywood actor Sharman Joshi is celebrating turned 42nd birthday today. Before joining the film industry, Sharman was a theater artist. He has worked in more than 550 plays in just 3 years. The actor, who was an expert in acting, got a chance to make his Bollywood debut with the 1999 art film Godmother. In this film, he got an opportunity to work with actors like Shabana Azmi, Raima Sen but could not get recognition in the industry. The actor gained fame from the 2001 comedy-drama film ‘Style’ in which he played the funniest role of a college student.

After this film, Sharman appeared in many Bollywood films, although he never got the status of a hit actor. But it wouldn’t be wrong to say that Sharman has nailed in every character he played. Sometimes by becoming Lakshman of Golmaal and sometimes by becoming Raju of 3 Idiots, the actor has made a special place in the hearts of millions of fans.

Sharman has been seen playing many small characters in many films one of them being the multistarrer film Lajja in 2001 after making his debut with Godmother. His big break ‘Style’ was directed by N. Chandra. Sahil Khan also made his debut as a lead actor with the film. The pairing of Chantu and Bantu in the film proved to be a tremendous hit. The film proved to be a box office hit, after which the pair appeared again in Style's sequel film Excuse.