Russian Foreign Minister Lavrov has taken a stand for India on its enduring demand of becoming a permanent member of the United Nations Security Council (UNSC). 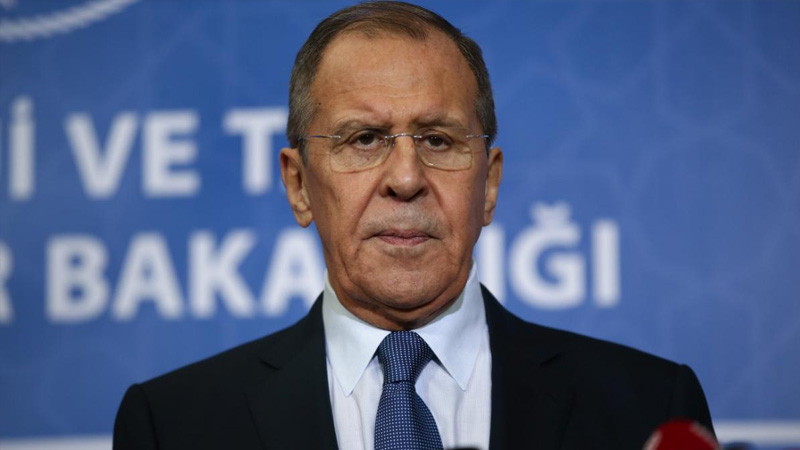 While speaking at an event in Delhi, Sergey Lavrov on Wednesday said, " We believe India should be a permanent member of UN Security Council."

" We are convinced that the predominant trend of the global development is the objective process of the formation of new centres of economic might, financial power and political influence and India is obviously one of them," said Sergey Lavrov.

Lavrov, when asked about his idea of a greater Eurasia, said, " It's not that we are against the philosophical terminology but it must be understandable. We used to say the Asia-Pacific region, the reason-Indian Ocean condition."

"When people say we want to develop cooperation in Asian-Pacific in form of Indo-Pacific strategies, you immediately ask - Do you include African countries? The Persian Gulf? No. Do you include all those who have been known as part of Asian-Pacific region? Yes," Lavrov said.

Speaking on China's supremacy in the Asia region, Lavrov said, "Why do you need to call it Asian-Pacific? You know the answer, the answer is to contain China. It's not even hidden. The Indian friends are smart enough to understand this threat and not to get into it."

Lavrov also said that the notion of Indo-Pacific was initiated to contain China and its aim shouldn't be divisive.

The Indo-Pacific has been a major focus area of India's foreign policy in the last few years and the country is thrusting for peace and stability of the region.