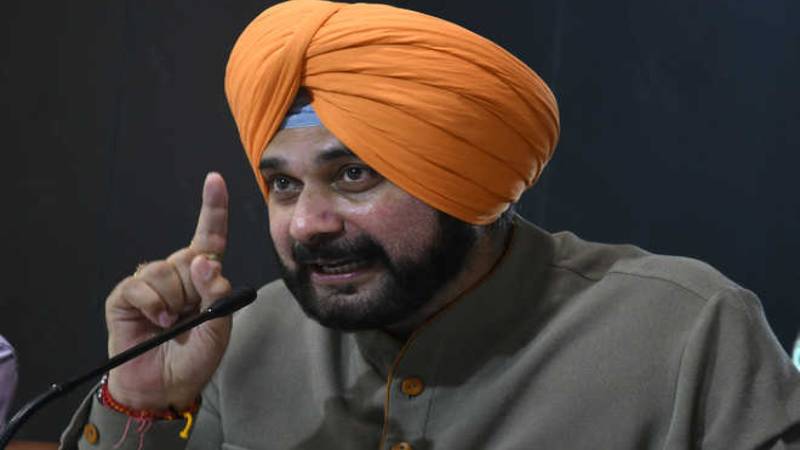 Punjab CM’s former colleague and Congress leader Navjot Singh Sidhu has been quite indulged in an open war of words with Capt Amarinder Singh from the past few days after the High Court verdict quashed the SIT probe in the Kotkapura firing incident that took place in 2015.

The cricketer-turned-politician has been alleging his party for not permitting the agencies to conduct an unbiased and fair probe into the matter. However, earlier in the day, Punjab CM Capt Amarinder Singh finally broke days of silence over the allegations leveled at him and Punjab Congress. He has openly challenged Sidhu to contest an election against him from Patiala to know the ground reality.

However, this extreme humiliation could not be taken by Sidhu, and just minutes after Capt’s challenge, he took his micro-blogging site’s handle and said, “An assembly seat is not even worth discussion in the same breathe.”

Also Read: Navjot Sidhu should choose which side he is on, says Capt Amarinder

He also added that the Punjab government’s efforts to derail the “state’s conscience will fail.”

Navjot Sidhu further went on to lash back at the CM and has asked about “his intentions” over the Sacrilege issue.

“Do not mould the matter. Tell why the justice hasn’t been done on the desecration of the Guru Granth Sahib.”

“The question is on leadership and its Intentions,” he added.

Get the latest update about Justice Delayed, check out more about CM Challenges Sidhu, Sacrilege Case, Sidhu Lashes Back at Capt & Sidhu vs Capt