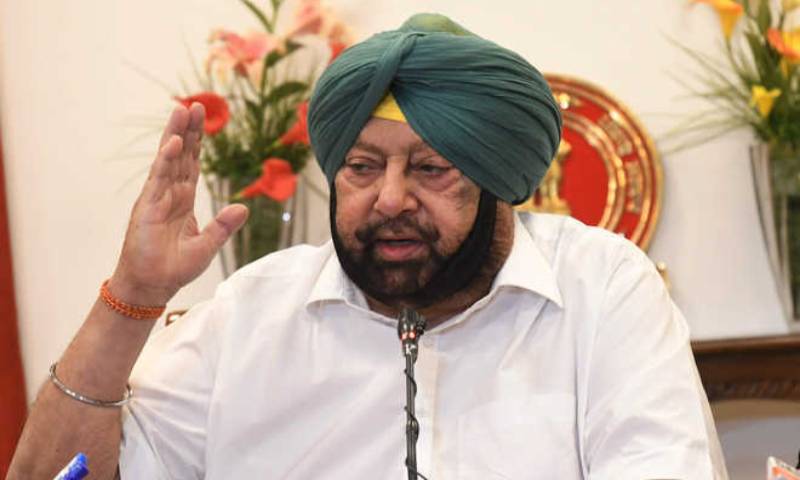 Facing criticism over his Congress government's 'failure' in cases of sacrilege as well as the associated police firing in 2015, an upset Punjab Cabinet minister Sukhjinder Singh Randhawa, who blamed the government for the delay in the case reaching its logical conclusion, resigned from his post in protest on Monday.

Also, the party's state unit chief, Sunil Jakhar, announced in the Cabinet meeting chaired by Chief Minister Amarinder Singh that he is sending his resignation to party President Sonia Gandhi over the issue, it is reliably learnt.

At the meeting, the Chief Minister, who tried to pacify them, tore their resignations and assured them that the culprits would be brought to justice soon.

Two days ago, Randhawa had told the media that there has been a delay in delivering justice to the victims of police firing.

"Someone's responsibility has to be fixed for this inexplicable delay. Our own government is also responsible for it. Four years of our government gone, and we could not even submit challans in time," he said.

Even Amarinder Singh's former Cabinet colleague and Congress leader Navjot Singh Sidhu had questioned him for 'evading' responsibility as the Home Minister in the 2015 sacrilege case.

"Is sacrilege case not the top priority for the Home Minister," Sidhu had asked the CM on Twitter.

Also Read: “Not only outdoors, Masks now essential to wear at home too”: Govt

"Evading of responsibility and making only the Advocate General a scapegoat means the executive authority has no supervisory control. Who controls the AG? Legal team is just a pawn in this game of shifting responsibilities," the cricketer-turned-politician added.

For quite some time, Sidhu, who has been lying low in the political circles since he had resigned from his post as a Cabinet minister in July 2019 after differences with the Chief Minister over portfolio allocation to him, has been blaming his government for 'weak' investigation into the cases related to the sacrilege issue.

Two persons were killed and many others were injured after the police under the previous SAD-BJP government resorted to unprovoked firing on hundreds of people protesting against the alleged desecration of the Guru Granth Sahib in Bargari village in Faridkot district in 2015.

"It is not a failure of the government or the party, but one person who is hand in glove with the culprits," Sidhu had said two days back.