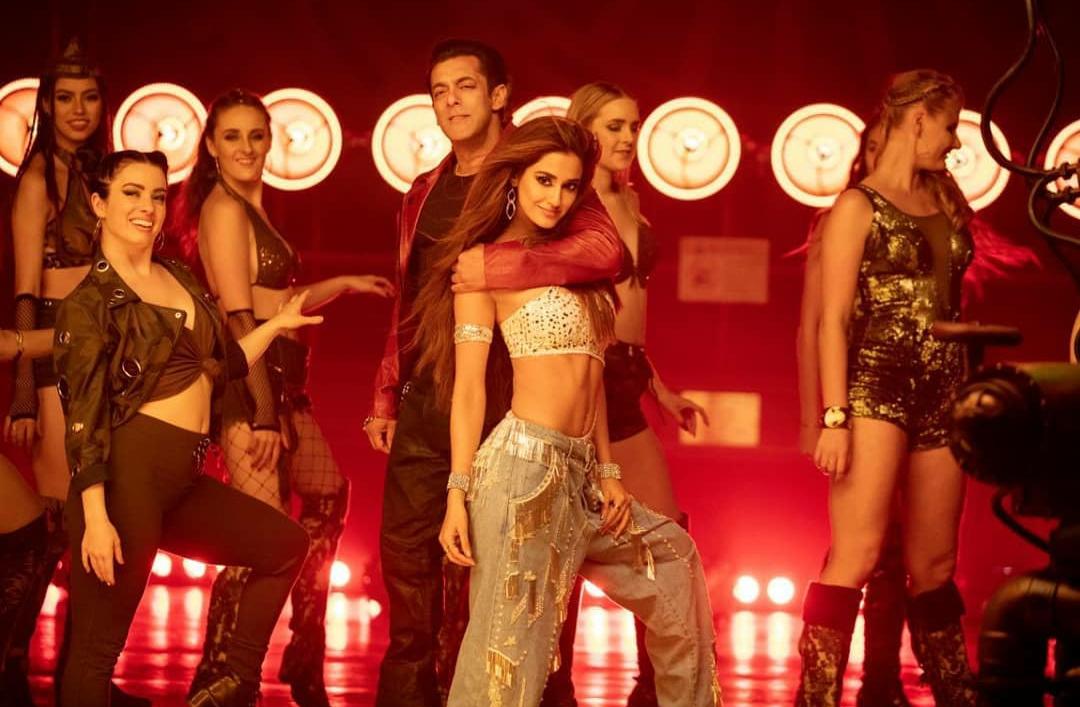 The most awaited film of the year Radhe: Your Most Wanted Bhai is throwing surprise balls daily and creating a buzz among the audience. The first song ‘Seeti Maar’ from the movie is finally out today. Ever since the trailer was out craze for the song featuring Salman Khan and Disha Patani is on the top.

‘Seeti Maar’ song is the remake of Allu Arjun and Pooja Hegde’s song from the Telugu film Duvvada Jagannadham. The movie is set to release on May 13 on the occasion of Eid in a hybrid format of the multi-platform pattern. Announcing the release of the song Salman Khan shared the link on his social media and wrote, “thank you Allu Arjun for seeti maar absolutely loved the way you have performed in the song, the way you dance, your style, you are simply fantastic…take care and be safe. Regards to your family…love you, brother, @alluarjun”. Other than Salman and Disha, Randeep Hooda and Jackie Shroff will also be seen in the movie. Salman Khan as usual can be seen dancing his unique style and Disha is spreading her glamour all over the screen. But, it seems that the audience is not quite happy with the inclusion of Seeti Maar in the film.

The song is composed by rockstar DSP( Devi Sri Prasad) and is written by Shabbir Ahmed. In the movie, Tiger Zinda Hai actor will be seen playing the role of an undercover Cop who is on the duty to clean the drug mess of the city. Playing the negative role we can see Randeep Hooda in the frame.

Get the latest update about celebrity news, check out more about seeti maar song out, Bollywood news, Radhe song out & Jackie Shroff