Salman Khan had filed an application in the court last month. 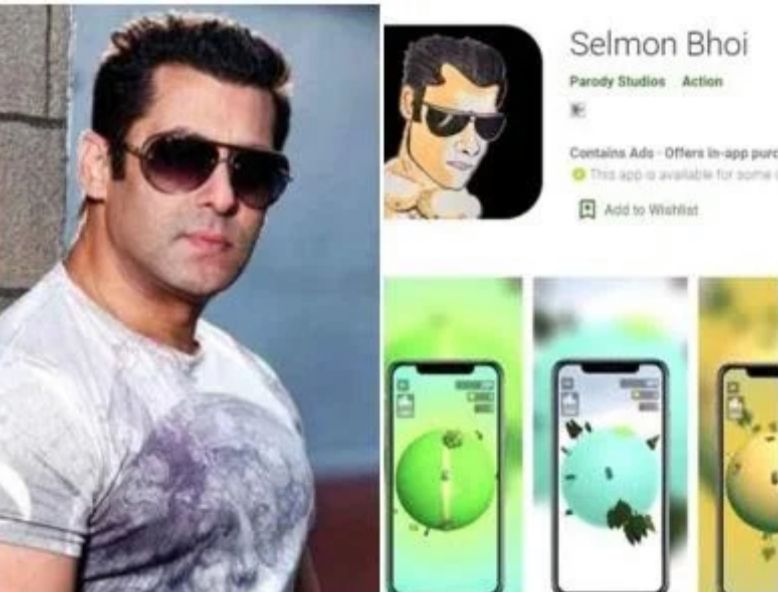 Salman Khan has filed a legal lawsuit in Mumbai against a computer game called 'Selmon Bhoi', which is said to be based on the actor's hit-and-run incident in 2002. On Monday, a civil court in Mumbai granted superstar Salman Khan interim relief against a parody online game and ordered a temporary ban on access to the game. Salman was acquitted of all counts in the 2002 hit-and-run case by the Bombay High Court in 2015.

In the viral game, the player has to control a car on a strange planet and kill aliens as well as animals including camels, deers, and polar bears. The game begins with a disclaimer that says, “The game presentation is merely in a fictional context.”

However, while the game was gaining a lot of attention through continuous downloads, Bollywood Superstar Salman Khan reached out to Bombay Court and filed a case against the 'Parody Studios Pvt Ltd’ game ‘Selmon Bhoi’.

Khan’s legal team said that the defendants intentionally created the game to gain a commercial advantage by his image without seeking his consent. They claimed it would tarnish the actor’s reputation and goodwill which is against the purview of Article 19 of the constitution of India. Further, he sought enforcement of his right to privacy under Article 21 of the Constitution of India.

The court has barred the game's creators, Parody Studios Pvt Ltd, and its directors from launching, re-launching, disseminating, or duplicating the game or any other content related to Salman, according to a report in a leading daily.

Not only did the court order the game's creators to remove the game from Google Play Store and all other platforms immediately, but it also stated that Salman had never given his authorization for the game. The court stated, "Upon watching the game and its images, it prima facie matches with the identity of the plaintiff (Khan) and the hit-and-run case connected with the plaintiff."

The game, ‘Selmon Bhoi’ had a rating of 4.7 and was accessible on Google Play. The Parody Studio has been ordered to remove the game from Google Play Store and other identical platforms.