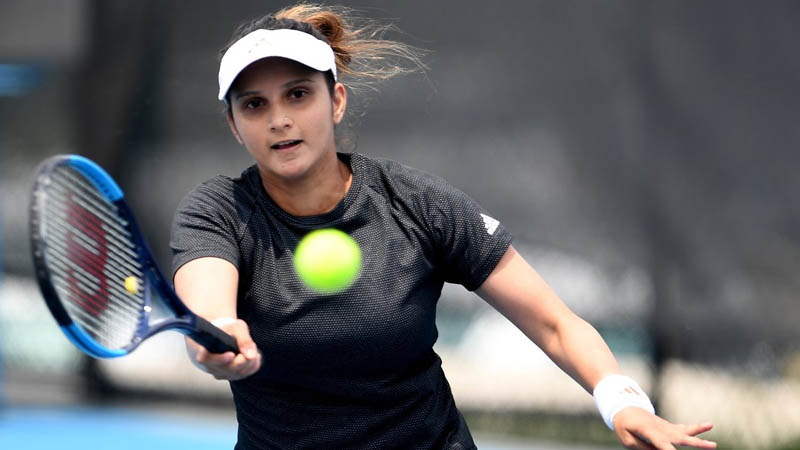 After a two-year break, Sania Mirza won the WTA Hobart International trophy with partner Nadiia Kichenok after edging out Shaui Peng and Shuai Zhang in the final.

The Indo-Ukrainian pair pipped the second seed Chinese team 6-4 6-4 in one hour 21 minutes. Playing her first tournament after giving birth to son Izhaan, the 33-year-old Sania has begun well in the Olympic year as she warmed up for the Australian Open in style.

It is Sania's 42nd WTA doubles title and first since Brisbane International trophy in 2007 with American partner Bethanie Mattek-Sands.