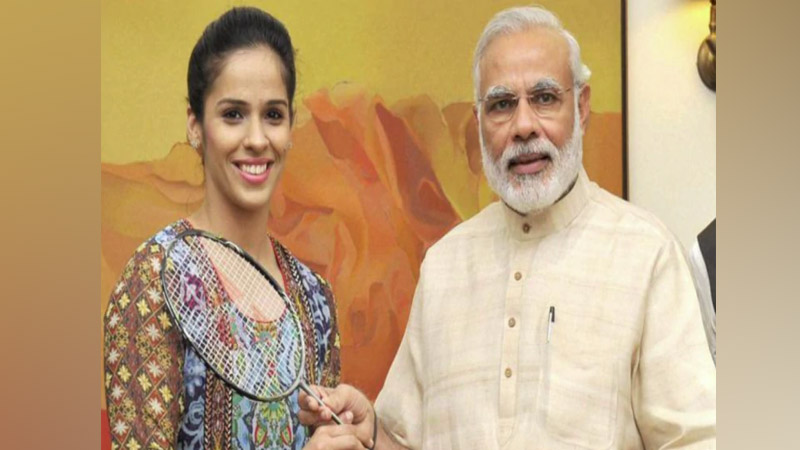 Saina Nehwal, born and brought up in Haryana, is one of the India's most successful athletes, bagged medals for both Olympics and Commonwealth Games under her belt.

In 2015, the 29-year-old became the first Indian woman shuttler to achieve the World No. 1 ranking. Presently, she has been ranked ninth.

Induction of Nehwal in BJP comes days before crucial Delhi Assembly Elections, which is to contended among ruling Aam Aadami Party and BJP.