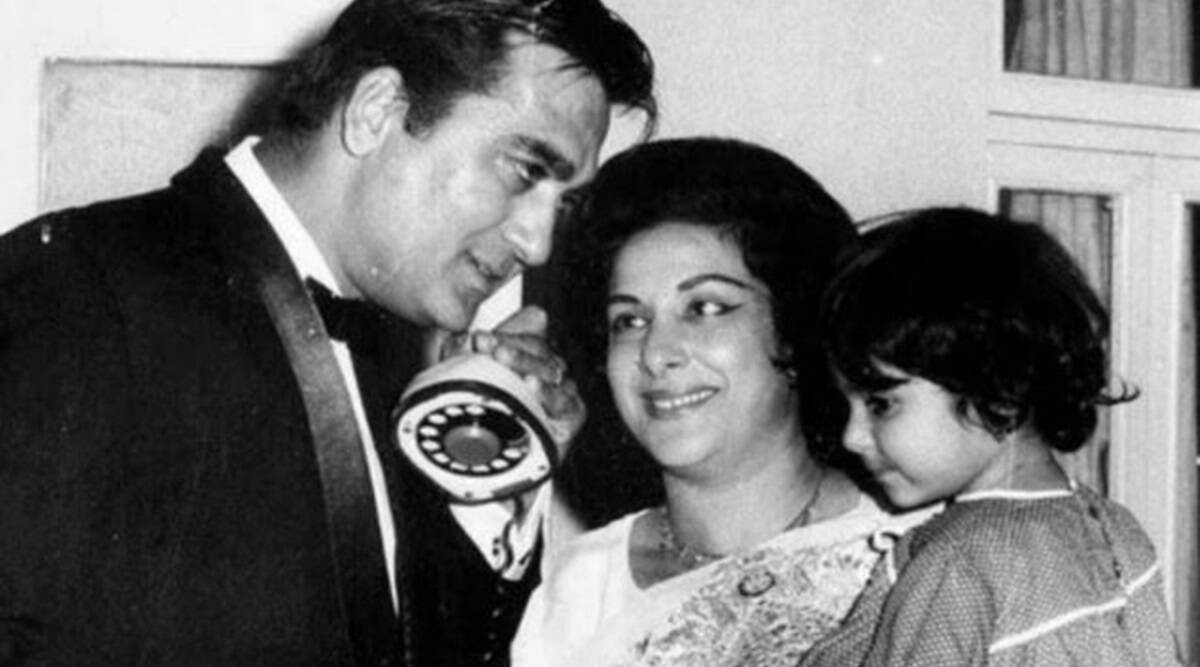 Sanjay Dutt, who lost his mother Nargis Dutt in 1981, offered a touching tribute to the late actress today on her birthday. On the occasion of Nargis Dutt's birth anniversary, Sanjay Dutt browsed through the pages of archival family albums, as is customary.

He chose some of his favourite memories of his parents, Nargis and Sunil Dutt, and put them together in an emotive, nostalgic message. The 61-year-old actor wrote in tribute to Nargis Dutt: "There's nobody else like you. Happy Birthday, Ma." 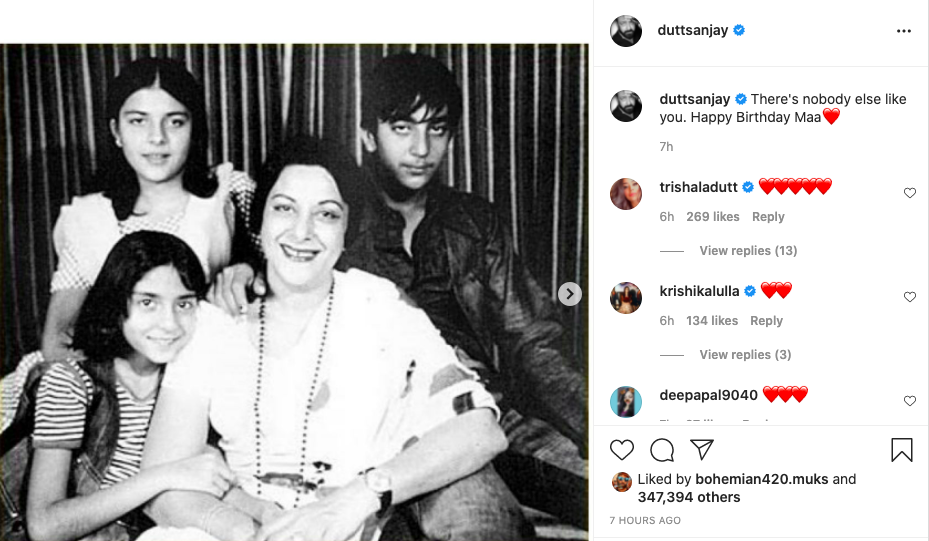 Nargis Dutt can be seen posing with Sanjay Dutt and his sisters Priya and Namrata in one of the actor's photographs.

Sanjay Dutt paid tribute to his parents on their wedding anniversary in March this year."Both of you taught me the real meaning of love. Happy Anniversary Mom and Dad," he wrote,and shared a beautiful reminiscence of Nargis and Sunil Dutt in a post. Nargis Dutt died just days before Sanjay Dutt's debut film Rocky was released in 1981. Sunil Dutt, who directed Rocky and died in 2005. 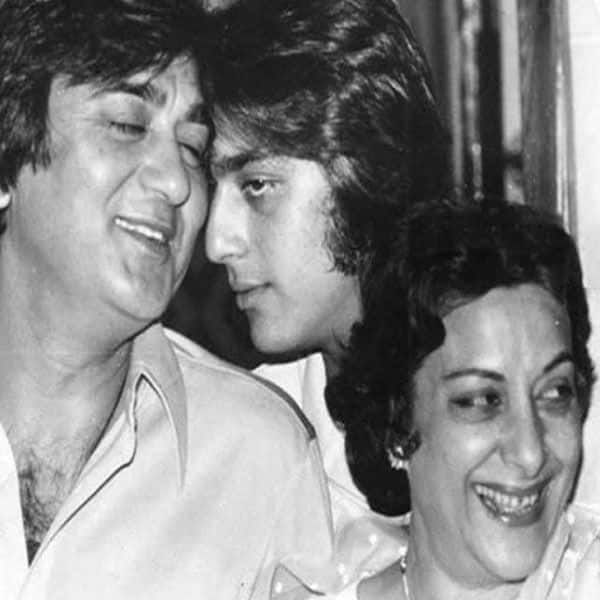 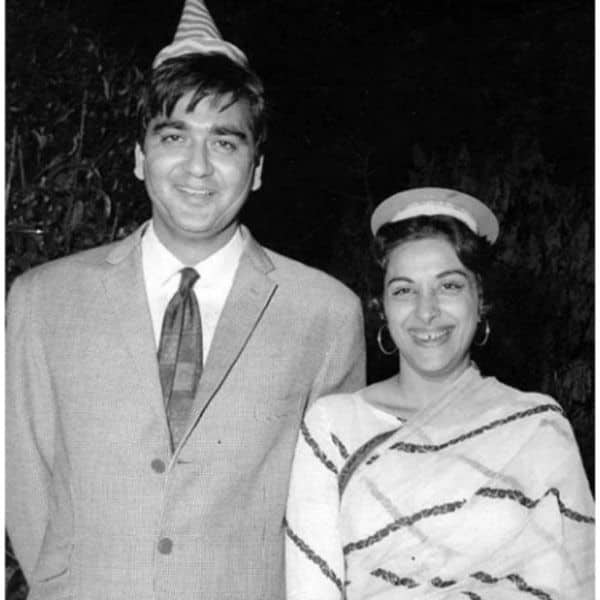 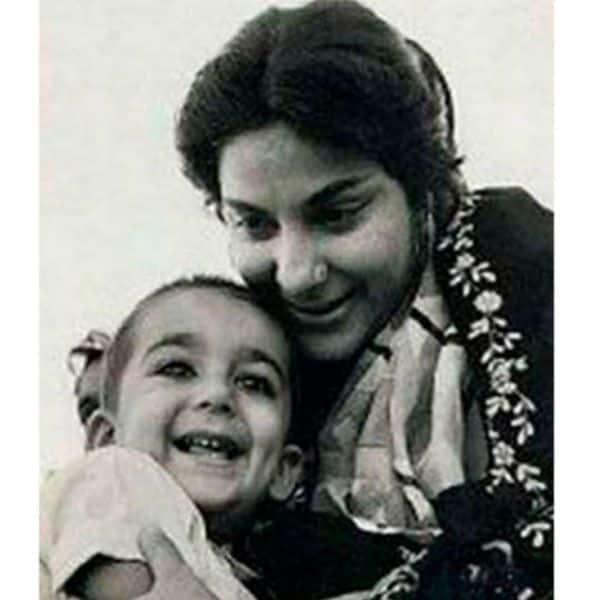 Sanjay Dutt posted this heartwarming family moment including both of his parents on Guru Purnima last year, along with a heartfelt note:  "Even though my parents are not here with me today, but their blessings and teachings will always remain with me. They have been my very first teachers, guiding my every step in life."

Sanjay Dutt is married to Maanayata Dutt and has two children, Shahraan and Iqra. Sanjay Dutt and his first wife Richa Sharma have a daughter named Trishala.