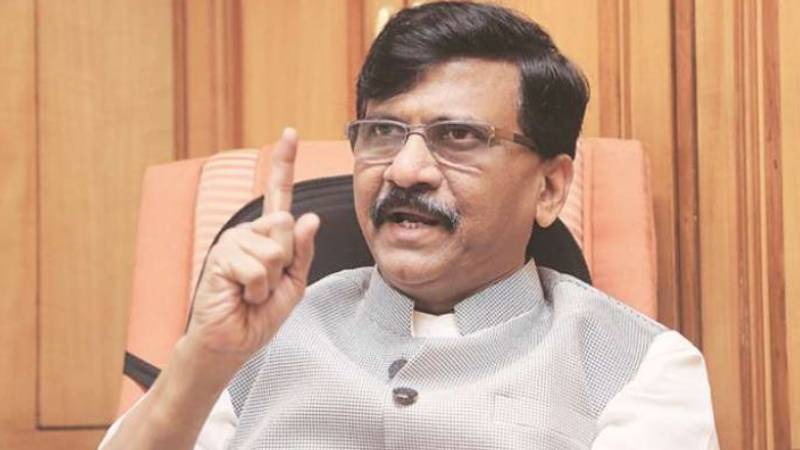 In a potentially controversial decision, the Maharashtra government on Wednesday decreed that the Central Bureau of Investigation (CBI) would be required to take the state's permission before probing cases here.

The order, through Home Department Under Secretary Kailas Gaikwad, has been issued under the Delhi Special Police Establishment Act, 1946. The developments came a day after the CBI lodged an FIR in the Television Rating Points (TRP) scam case following a recommendation by the Uttar Pradesh Police after a complaint was registered by an advertising agency at Lucknow's Hazratganj Police Station.

After Uddhav Thackeray's decision to block the CBI, the Maharashtra Chief Minister was widely slammed on social media. Now, Uddhav's close aide and Shiv Sena Rajya Sabha MP Sanjay Raut has given his statement on the controversial decision of the Maharashtra State Government. Talking to ANI, Sanjay Raut said, "In case of a national issue, CBI has authority to investigate. We had to take this decision because of its interference in the matters of the state already being probed by our police."

Official sources say the latest order would not affect any of the ongoing investigations like the death case probe of Bollywood actor Sushant Singh Rajput, or the fresh TRP case lodged by Lucknow Police and other ongoing matters. But seeing the present scenario, it is possible that Maharashtra State Government will not let the CBI take over the TRP scam case of Maharashtra.