There have been speculations on Shubman Gill and Sara Tendulkar dating each other for a long time now. 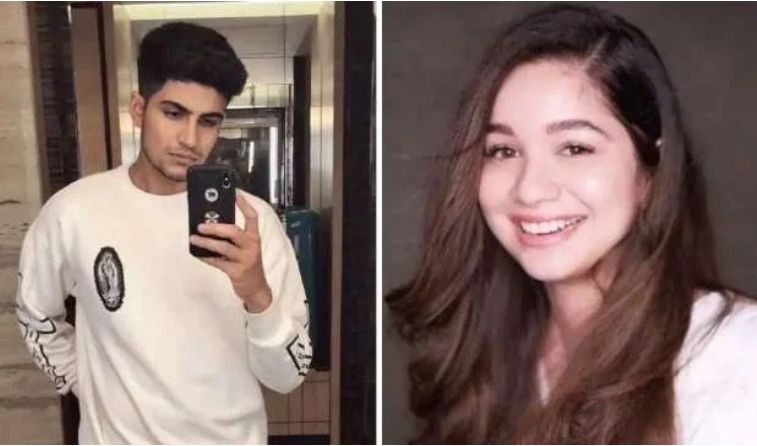 India and Kolkata Knight Riders batter Shubman Gill celebrated his 22nd birthday on Wednesday, September 8. On the occasion of this special day, Gill came live on his official Instagram account to interact with his fans and followers. A lot of his fans joined in the live session and flooded their messages to wish him.

What caught everybody’s attention is the comment of Sara Tendulkar whilst the ongoing live chat. Sara commented to wish Gill on his birthday. She wrote: ‘HBDDDDDD’ to convey her wishes to Gill.

In the world of social media, it doesn’t take time for any rumors to spread like wildfire. Often the high-profile celebrities are talked about their relationships. Thus, Gill has been subjected to such talks for a long time now. There have been speculations on Gill and Sara Tendulkar dating each other for a long time. Sara’s comment amidst Shubman Gill’s live talk has yet again brought the talks to the limelight.

The duo shared each photo on Instagram with the same caption last year, commenting on each other’s posts ever since, and when Shubman was also teased by fans under the name Sarah on Instagram’s “Ask me Anything,” dating rumours caused.

Gill will be representing the Kolkata Knight Riders in the UAE leg of the Indian Premier League. The two-time champions registered just two victories from the seven matches that they played in the first leg of the league.

Earlier, Gill was ruled out of the Test series against England.