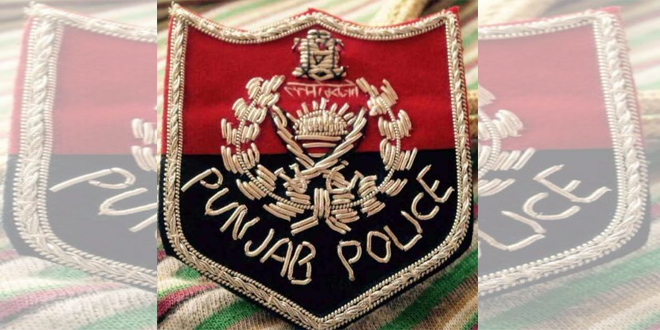 SAS Nagar,January 20: In a breakthrough, District SAS Nagar police has nabbed four criminals of Lawrance Bishnoi group along with arms and ammunition. They were absconding in murder cases.

Satinder Singh PPS, SSP, S.A.S. Nagar informed that under the supervision of Dr. Ravjot Grewal IPS SP rural S.A.S. Nagar and Sh. Bikramjit Singh Brar PPS, DSP Mullanpur , a drive against criminals/gangsters has been initiated. As the result of this drive four armed associates of Sampat Nehra and Deepak @ Tinu, prominent members of Lawrance Bishnoi group have been arrested. Lawrance Bishnoi criminal group has indulged in dacoties, murders and extortion in the states of Punjab, Haryana, Rajasthan, and UT Chandigarh.

SSP Mohali further informed that in the intervening night of 18/19-01- 2021, SHO City Kurali received a reliable input that this gang was active in Kurali area and may commit some sensational crime in the area. Acting on tip off SHO city kurali along with teams of district police S.A.S. Nagar arrested the following accused along with their weapons.

Also read: Biden as US President: What it means for India?

In the initial interrogation,they disclosed that they were ready to strike at the targets given to them by their jail inmates. Recently they were part of firing incident at Malerkotla .They were trying to revive their gang to initiate their criminal activities.

Further investigation is in progress.