SBI ninth rate cut in the current fiscal, housing and auto loans to be cheaper 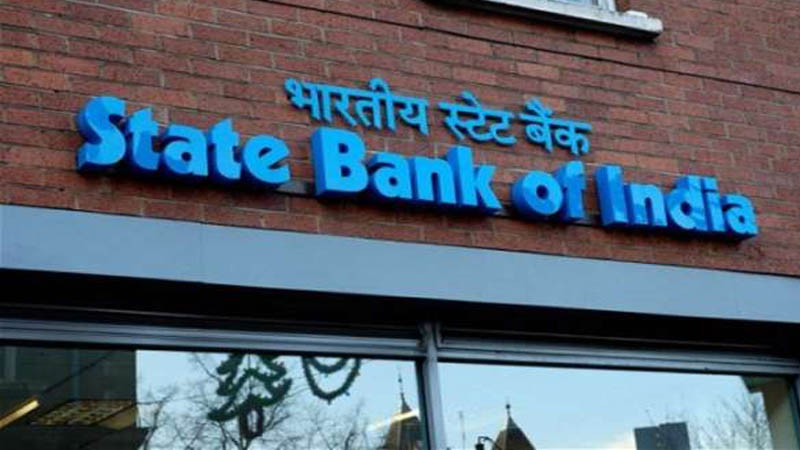 SBI announcement has brought smiles on the face of public as housing and auto loans will become cheaper. Not only SBI, the top public lender in India has cut down interest rates on loans but also trimmed rates on fixed deposits.

On Friday, the state-owned bank announced a reduction in marginal cost-based lending rate (MCLR) by five basis points or 0.05 per cent across all tenors. However, this will be effective from February 10.

SBI has trimmed the rates for the ninth time in the current fiscal year. The one-year MCLR has now come down to 7.85 per cent from the previous 7.90 per cent. Fresh interest rate cut will prove beneficial to the customers and it woth mentioning that interest rates on home loans will further reduce due to the impact of delayed transmission of RBI's past rate cuts.

Although, RBI in its sixtth bi-monthly policy review has announced to keep the repo rate unchanged, few measures will taken up to boost credit, leading to further slash in interest rates.

To exemplify this, RBI has temporarily removed a mandatory norms which are to be followed by banks. Cash Reserve Ratio (CRR), which banks keep aside four per cent of their deposits, for retail loans to small businesses, and housing and auto loans till July 31,2020 has been removed.

It also indicated that loans sanctioned by banks to medium and small-scale enterprises (MSMEs) will be linked to an external benchmark from April 1, 2020, making lending rates cheaper for the small businesses.

This will help banks in raising money at lower rates and also assist in increasing key lending activities to various sectors.

Get the latest update about Business Trending, check out more about Ninth Rate Cut Of The Fiscal Year, True Scoop News, State Bank Of India & House and Auto Loans To Become Cheaper