On Friday, Supreme Court has thundered onto telecom companies as well as the government over dues worth thousand of crores, non-paid by now despite orders. 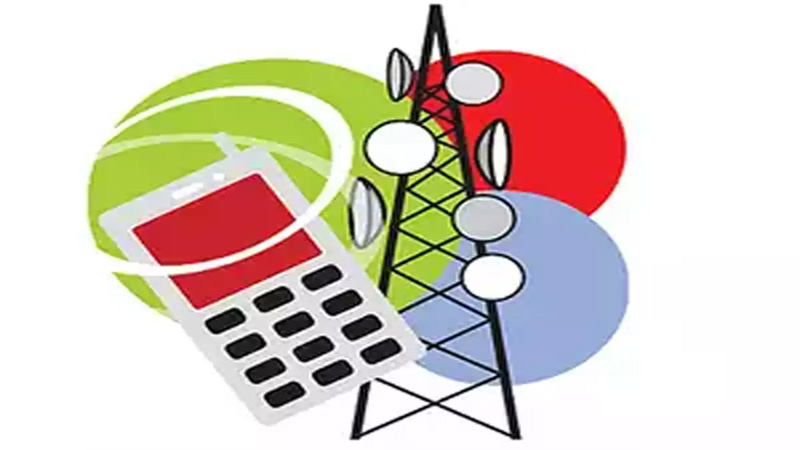 "We don't know who is creating this nonsense, is there no law left in the country," the Supreme Court said, summoning telecom company bosses for contempt.

The judges ferociously said, "It is better not to live in this country and rather leave the country." They further claimed that their orders yet has not been complied with. The managing directors of Bharti Airtel, Vodafone, MTNL, BSNL, Reliance Communications, Tata Telecommunication and others have been summoned to the court on March 17.

Let's us check the latest developments in the matter made by SC:

Also Read: Historian Ramchandra Guha indulges in verbal spat on twitter with Jaishankar over old politics of Nehru and Patel

1) The Supreme Court bench of Justices Arun Mishra, S Abdul Nazeer and MR Shah on the petition filed by Vodafone Idea, Bharti Airtel and Tata Teleservices said, "I am anguished. I feel I should not work in this court. Our conscience has been shaken by the way things are happening in the country."

2) The Supreme Court had ordered the telecom companies to pay adjusted gross revenue (AGR) worth Rs 92,000 crore to the government.

3) "We will initiate contempt against the officer and the companies. Not a penny has been deposited. Is it not the outcome of money power?" the Supreme Court said today, referring to a "desk officer" in the government who had put on hold the top court's order.

4) "I am totally at loss how to work in this system and in this country... A desk officer considers himself judge and stays our order. Who is the desk officer? Where is the desk officer. Call him now here. Is there any law left in the country?" the judges fumed. "No company has deposited anything for many years. They should have deposited some money," they said.

5) In January, telecom companies including Bharti Airtel, Vodafone Idea and Tata Teleservices had approached the Supreme Court seeking modification in the top court's verdict to get more time to pay up.

6) The court had rejected the telecom service providers plea seeking a review of its earlier order that allowed the government to collect dues worth Rs 92,000 crore from them.

7)  The telecom companies want the top court to allow them to approach the Department of Telecommunications (DoT) so that dues could be cleared beyond the January 23 deadline for payment.

8) Telecom providers in the country pay the DoT 3-5 per cent of their AGR in spectrum usage charges and 8 per cent as licence fees.

9) Telecom providers in the country pay the DoT 3-5 per cent of their AGR in spectrum usage charges and 8 per cent as licence fees.