The Uttar Pradesh government (Yogi government) changed the name of the historic city of Allahabad to Prayagraj in a move which the BJP justified was to correct the wrongs made by Mughal emperor Akbar 500 years ago. 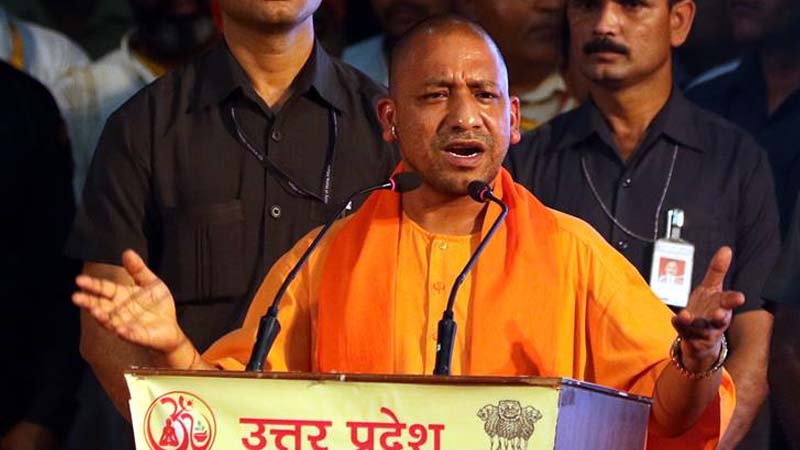 The Supreme Court of India has issued a notice to the Yogi government after hearing a plea filed by a petitioner challenging the validity of Allahabad's name being changed to Prayagraj.

The petitioner has said that the state government cannot change the names of railway stations, central universities and other institutes as they are controlled by the central government.

The Uttar Pradesh government (Yogi government) changed the name of the historic city of Allahabad to Prayagraj in a move which the BJP justified was to correct the wrongs made by Mughal emperor Akbar 500 years ago.

The BJP government had said it was restoring the old name of the city that was changed by Akbar. The move came under heavy criticism from the Opposition, scholars and historians who said the government is tampering with history.

Allahabad got its name in 1575. The Mughal Emperor Akbar called it Illahabas, meaning the abode of God.

Before Akbar rechristened the city, it was known as Prayag. Some medieval texts, including Akbar's court historian Abul Fazl, called it Piyag. The Rig Veda and some of the Puranas mention it, giving it a high religious value in India.

Get the latest update about Prayagraj, check out more about National News, Allahabad, Name Change of City By Yogi Adityanath & True Scoop News