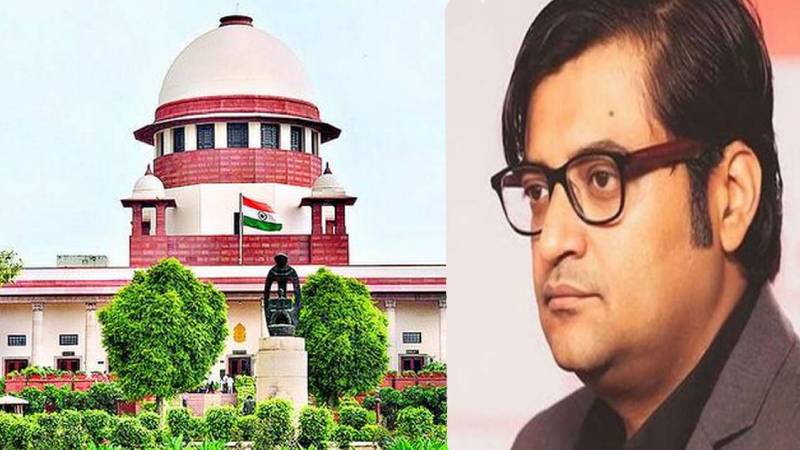 The plea was heard by a bench of Justice Chandrachud. The Court granted the petitioners liberty to approach the High Court. "We must have faith in our HCs. Without the intervention of the HC, it sends a bad message to the HC. They have been functioning throughout the pandemic", Justice DY Chandrachud said.

At this, Senior Advocate Harish Salve, appearing for the petitioners, agreed to withdraw the plea to approach the Bombay High Court.

While the Mumbai Police also submitted a brief reply in the TRP scam case against Arnab Goswami. In its written statements the Mumbai Police said to the top court, "The Reply concludes with the observation that the Petitioner (Republic TV) is directly interfering and intimidating witnesses by issuing news release and that such media trial is antithetical to the administration of justice. "

"The Reply further states that several officers of other TV channels have also been summoned and none of them have raised any grievance with regard to the investigation, it added.