A bench headed by Justice D.Y. Chandrachud issued the notice to the state government and others, including the Secretary of the Legislative Assembly, and listed the matter for further hearing at 10.30 a.m. on Wednesday. 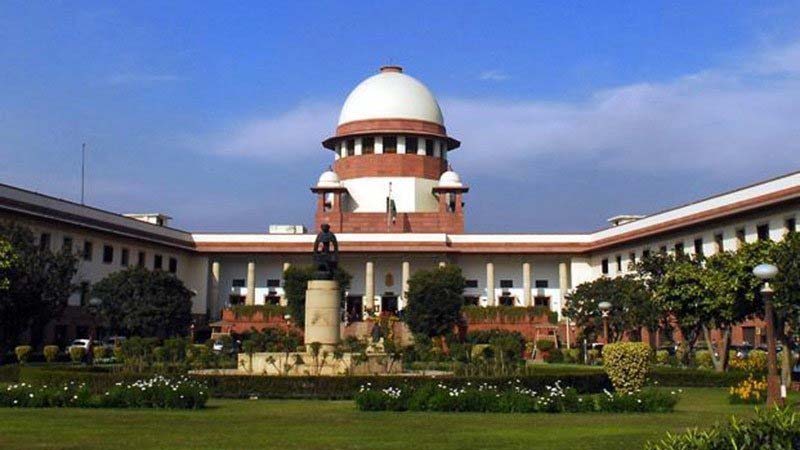 The Supreme Court on Tuesday sought a response from the Kamal Nath government in Madhya Pradesh by Wednesday on plea of former chief minister Shivraj Singh Chouhan seeking an immediate floor test on the floor of the assembly.

A bench headed by Justice D.Y. Chandrachud issued the notice to the state government and others, including the Secretary of the Legislative Assembly, and listed the matter for further hearing at 10.30 a.m. on Wednesday.

The bench granted Chouhan liberty to serve the notice to the state government, Assembly Speaker and other parties in the matter, which includes serving through e-mail.

Chouhan and nine other BJP lawmakers, including the leader of Opposition in the Assembly Gopal Bhrgava, moved the apex court after Speaker N.P. Prajapati cited coronavirus concerns and adjourned the house till March 26 without taking the floor test.

The BJP contended that the Speaker had defied the directions of Governor Lalji Tandon.

Senior advocate Mukul Rohatgi appearing for the three times chief minister of the state contended before the court that floor test is required urgently in the matter and pointed at the absence of no representative from the state government during the hearing.

The bench took note of the submissions and said, "we will have to issue a notice and keep it for tomorrow morning."

The bench also took note of the submission of senior advocate Maninder Singh, who was representing 16 rebel Congress MLAs. Singh contended that these MLAs be allowed to become party in the matter.