Can You Believe? Scientists working on medicine that will make human immortal

Professor David Sinclair, Professor of Genetics at Harvard Medical School has done experiments to reverse the aging of humans. 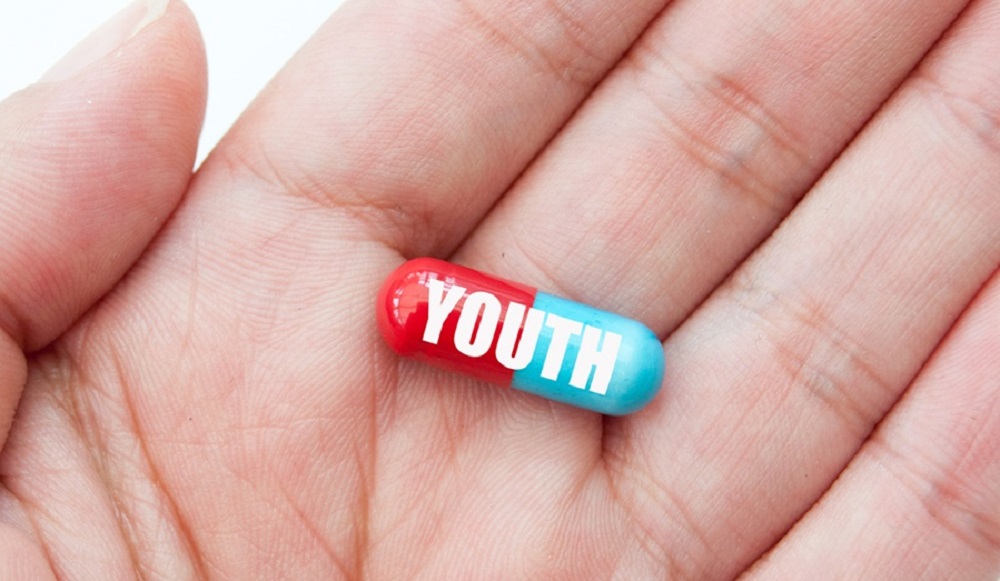 We have heard fictional stories of kings or villains fighting for an immortal potion. In Hindu mythology too, we have heard the story of the war between gods and demons for immortality potion. However, this dream of living forever exists in reality too. So far, humankind hasn’t found a way to remain eternal.

But, now some scientists claim that they are ready to prepare the medicine which will keep humans alive for centuries that too in just two years.

Professor David Sinclair, Professor of Genetics at Harvard Medical School has done experiments to reverse the aging of humans. He said that a study on genetic resets could allow us to live for thousands of years will begin in less than two years.

So far, Professor Sinclair has experimented on mice and has proved aging can be reversed in the brain and other organs. “What we found is that there are embryonic genes that we can put into the adult animal to reset the age of tissues and it only take four to eight weeks to work well.”

“You can take a blind mouse that has lost its vision due to aging, neurons aren’t working towards the brain, reset those neurons back to a younger age and now the mice can see again,” he said.

He further added, “What wasn’t known was, can you partially take age back without creating a tumor or generating a stem cell in the eye, which would be a disaster and the answer is yes.”

The 56-year old Professor explains that the embryonic genes were delivered with viruses. “We are now using that to reset the age of brain of those mice that we aged prematurely and they are getting their ability to learn back. I am so optimistic that we are going into human studies in less than two years from now.” 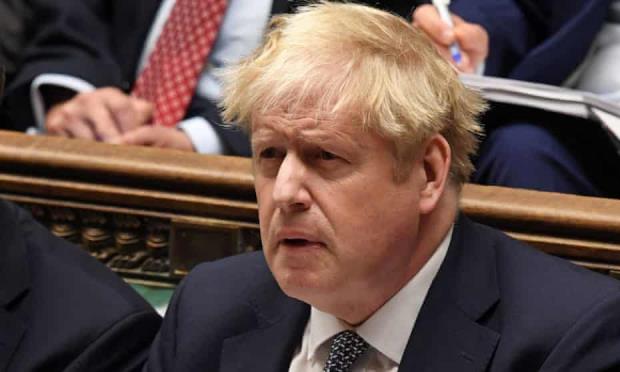