Secret Invasion Teaser: Nick Fury returns in the war against Skrulls as Emilia Clarke makes her MCU debut in the spy-thriller: Watch

The show marks the MCU debut of Game of Thrones star Emilia Clarke, the beginning of the teaser sees a silhouette of a man being beamed down from a spaceship in a wooded area Author : Tushar Singh 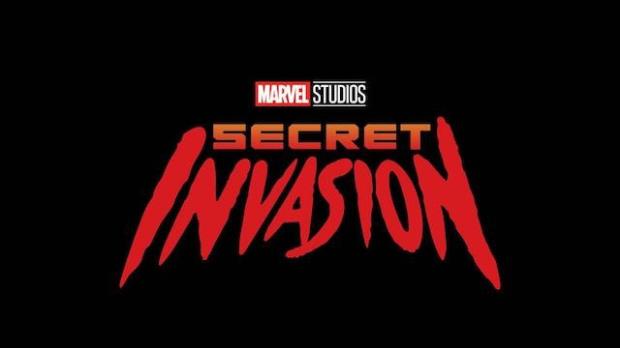 The show starring Samuel L Jackson sees his famous character Nick Fury return to earth after years to tackle the major Skrulls problem, who will invade the planet that is absolutely in no one’s knowledge.

The show marks the MCU debut of Game of Thrones star Emilia Clarke. The beginning of the teaser sees a silhouette of a man being beamed down from a spaceship in a wooded area.

As the scene switches to next, the audience will see Fury in conversation with his former employee Maria Hill (Cobie Smulders) on why he is back.

The teaser brings along several old favorites from the MCU, including the war machine, Col James Rhodes, and CIA agent Everett Ross in the form of Don Cheadle and Martin Freeman. The teaser showcases some new faces in the form of Emilia Clarke and Olivia Colman alongside other big shots.

We see how the shape-shifting aliens Skrulls seem to have infested much of the upper echelons of the major power centers of the world. Towards the end, Nick Fury says, “I’m the last person standing between them and what they really want.”

Kangana Ranaut stands by the claims of alleged manipulation in Brahmastra's earnings, levels "70% as fake"

The Secret Invasion is based on the Marvel Comics series of the same name. The book series focuses on the subversive invasion of earth by the Skrulls. Overall the critics feel that the series is expected to have a different but similar approach.

The series is created by Kyle Bradstreet and will feature Ben Mendelsohn and Kingsley Ben-Adir as the ‘lead villain’. The enigmatic series is scheduled to premiere in early 2023 on Disney Plus Hotstar and will be consisting six episodes in phase five of the MCU.