Raj Kaushal, Mandira Bedi's husband, passed away on Wednesday, and his last rites were carried out in Dadar. 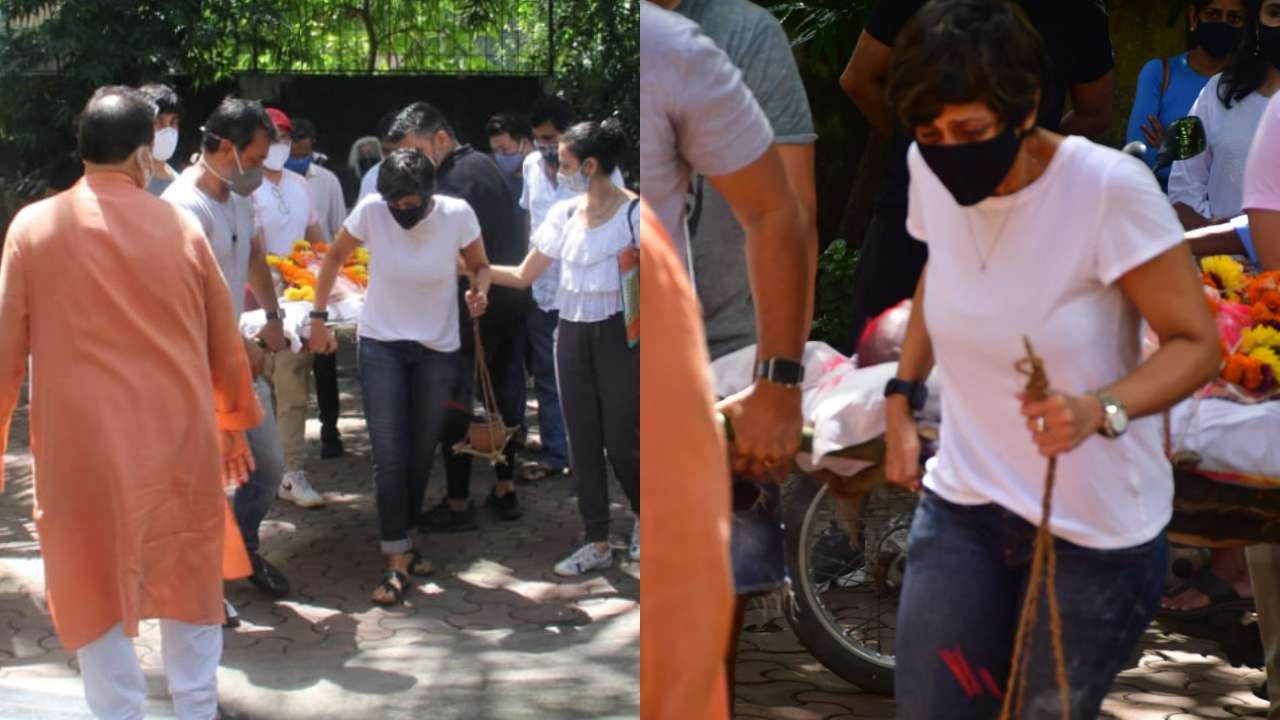 
Raj Kaushal, a film director, died in Mumbai on Wednesday morning after suffering a cardiac arrest. He was a well-known director who had worked on a number of commercials and was also well-known in the television industry.

On Wednesday, the last rites were performed in Mumbai, with a few television personalities in attendance. Many well-wishers and fans flocked to social media to pay tribute to the late artist, whose work had a deep impact on the entertainment industry.

Last rites of Raj Kaushal
People on the internet have been shocked by Raj Kaushal's sudden death, and social media platforms have been flooded with condolence messages for his family. The cremation was held in the Shivaji Park crematorium in Dadar, Mumbai, with a large number of close friends and family members in attendance. 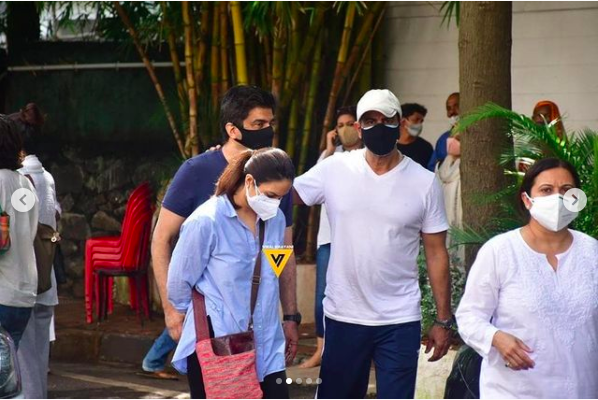 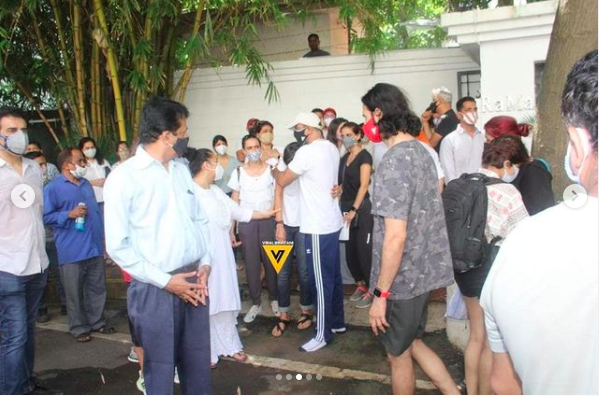 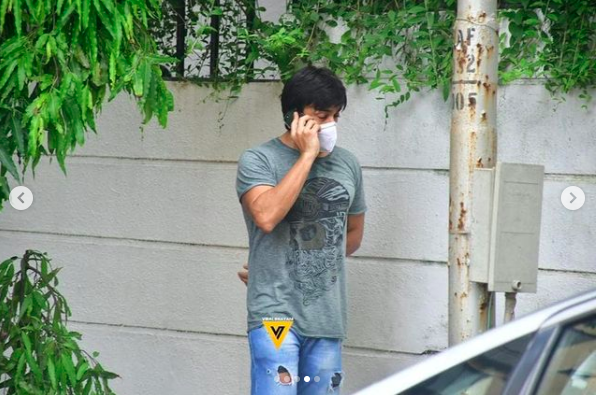 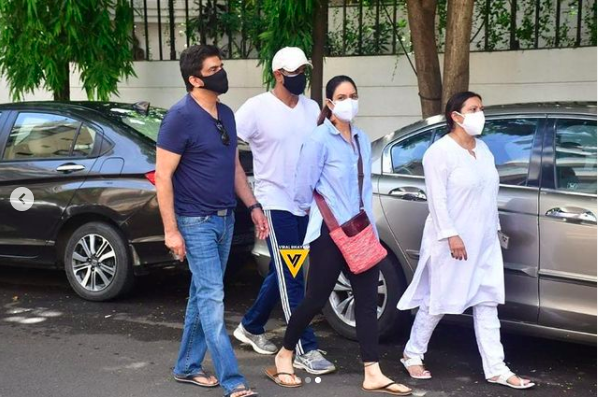 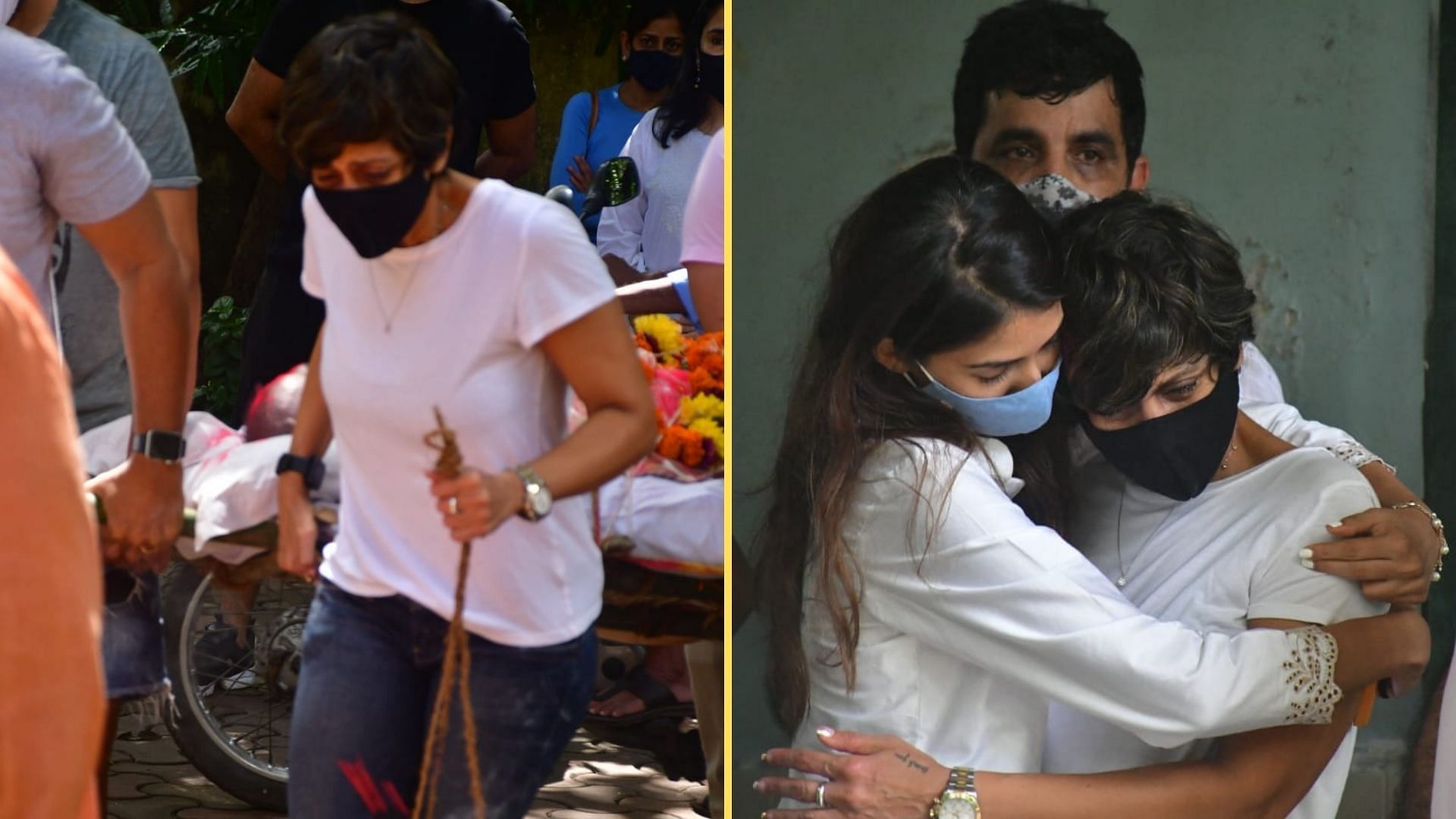 In photos circulating online, Ronit Roy can be seen consoling Mandira Bedi as the last rites are performed. While a few family members and friends approached the scene, he was seen giving her a warm hug. Take a look at Viral Bhayani's Instagram for more pictures.

Many people have sent their sympathy to Mandira and her family, including actress Neha Dhupia. Raj Kaushal, Mandira Bedi, Zaheer Khan, Sagarika Ghatge, and Ashish Chaudhry, among others, can be seen in the photo, as the group met together in Mumbai a few days ago.

Neha Dhupia expressed her disbelief in the caption for the photo, as well as her heartfelt sympathies for the family.