Avika Gor has spoken out about the rumors that she and Manish Raisinghan link up. It was rumored that they had a secret child at one point, she said. 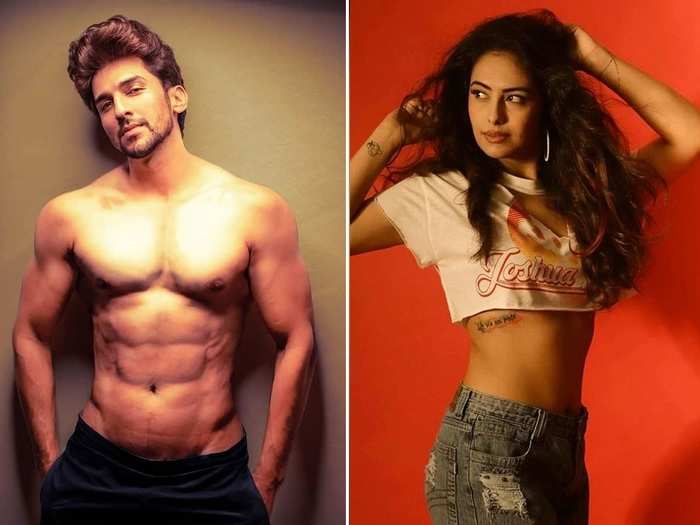 Actress Avika Gor has responded to rumours of a relationship with former co-star Manish Raisinghan by saying that they had been impacted by them in the past. They even resolved to keep their distance from each other and didn't speak for two weeks as a counter-measure.

On Sasural Simar Ka, Avika Gor and Manish Raisinghan worked, and she revealed in an interview that there was a rumour that they had a secret child.

vShe told RJ Siddharth Kannan when asked if the rumours were true, "It's impossible! No Way! Humne bachcha chhupa ke Rakha hai was one of the articles (we have a secret child). Even today, we are quite near. He'll always hold a special place in my heart. He has been the closest buddy I've ever had through my life, from the age of 13 to now."
Also Read: Anushka Sharma Father’s Day Wish, called Virat Kohli and her dad ‘two most exemplary men’

She added, "I've learned so much from him. By the way, he's 18 years elder to me. It was a big lesson for me to learn how he maintains the child within him alive. When people ask if there was anything going on between us, I always say, "Yaar, mere papa se thoda chhota hai woh" (he's almost my father's age)."

She said that the rumours affected them at first and that they didn't speak to each other for two weeks. When more reports began to appear in the press, they concluded that keeping a safe distance was no longer an option. "We haven't looked back since then. We laugh when we read old news stories about us."

In an interview earlier this year, Manish said that when he and Avika first met, even his now-wife Sangeita assumed they were a couple.He told, "Sangeita mistook us for a couple when I first started seeing her, and I had to explain that we were just good friends. She had also commented on our chemistry, saying that it would be difficult for anyone not to think we were in a relationship. But I informed Sangeita that Avika was nothing more than a friend."