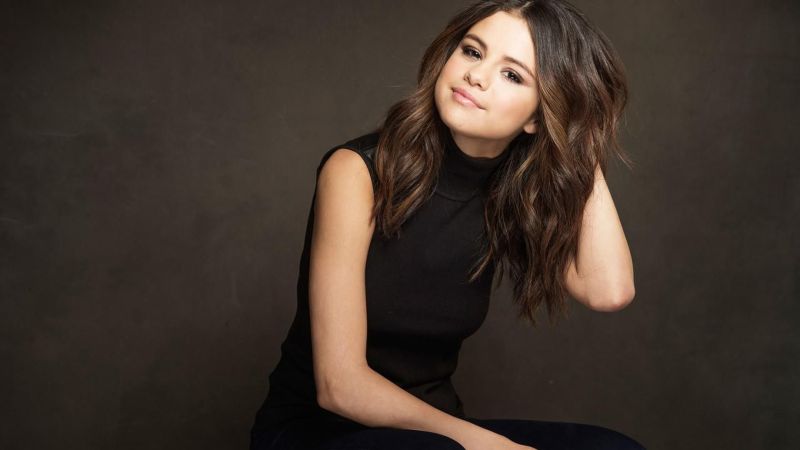 Singer Selena Gomez, who was previously diagnosed with anxiety and depression, says discussion about mental health is freeing and she is determined to normalise conversations related to such issues.

"I think it's less scary when you talk about it. So, that's some sense of freedom that I gained once I did. I think I had a moment where I felt different, like, 'Why do I react this way?' 'Why do I feel the way I do and nobody else does?' and I had to figure that out," Gomez said at the virtual Teen Vogue Summit, reports femalefirst.co.uk.

She says her journey personally has been all about her timing.

"When I felt like it was working and that's when I suddenly became so obsessed with making sure that everybody I knew understood that sharing your emotions were great," the pop star pointed out.

Gomez began working with therapists in her early 20s, and she feels it has helped her change.

"I'm a huge advocate for therapy. I think it's such a normal thing, especially nowadays there's no way that people aren't feeling a certain way, whether they're figuring that out on their own or not, we all need each other."

"'Why do you want to do the things that you're doing? Are you going to be able to show up for those things? Are you patient with yourself?' There are so many questions that you have to ask yourself. But at the same time, it's equally as important to surround yourself with people who are the ones that are challenging you, the ones that are believing in you. There's a lot of people, even to this day that say 'no' to me," she said.