Sushant was planning Hollywood career and dream home in LA 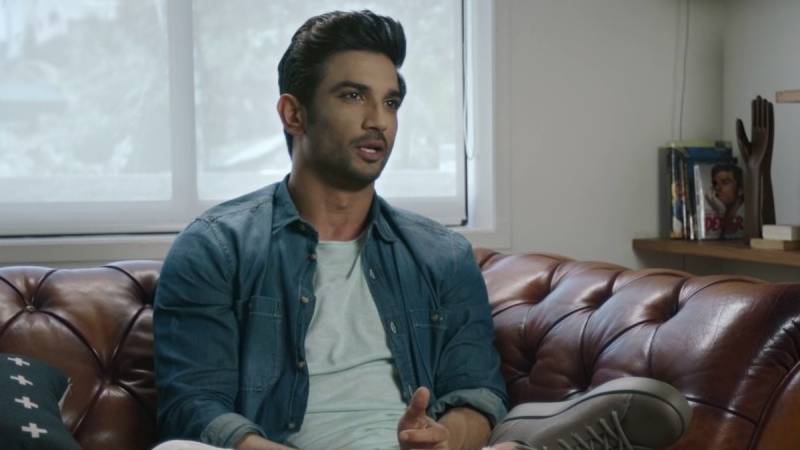 Sushant Singh Rajput was all set to pursue a Hollywood career and he even planned to buy a dream home in Los Angeles, a close friend of the late actor has said.

Sushant's film "Kedarnath" had released two years ago on this day, and the late actor's close friend Vishad Dubey took to his unverified Instagram account to open up on the subject. Vishad talked about Sushant's shooting experience of "Kedarnath" and also mentioned his Hollywood plans.

"He left for Kedarnath shoot , leaving me home with homework of reading 4/5 books... After 2 weeks He like a 'demanding Client' calls... I started preparing , packed few clothes (thinking will discuss and return in few days) and after around 3 days reached Gaurikund (Kedarnath) and met Him," Vishad wrote.

"The second night there we started discussing and after around an hour of discussion, He said... Sun ab sirf Bollywood nahi karenge , jo humare bachhe hue commitments and movie discussions hain unhe jaldi poora karenge and 2020 tak Hollywood mei honge, ye raha detailed plan (Listen, I will not only work in Bollywood from now on. Will finish my commitments here and be in Hollywood by 2020. This is my detailed plan)."

"And He showed me a rough sketch of His dream LA home which later translated, as a start, into 'Orion'. Later we deliberated from scratch about what all needs to be done."

"He continued , "Ab yahi par reh baaki shoot bhar aur hum discuss karte rahenge". I was excited , but said " bhai 2/3 kapde laaya main is thand mei kese... ", He laughed and replied, " Arre itni thand mei main paani mei shot de deraha , tu itna nahi kar sakta , chal mere jacket le lio. (He asked me to stay back for the rest of the shooting schedule. I was excited but had inadequate clothes to last the winter. He laughed and told me that he is standing in the water and giving shots for the film and offered me his jacket.) And I understood, He can never live Alone."

"What followed were days of discussions, hardwork and pure bliss in the lap of Shiva. Thanks Gattu Sir for Ishaan and #2YearsOfSSRAsMansoor," Vishad added thanking the film's director Abhishek Kapoor.

Sushant Singh Rajput was found dead in his Mumbai apartment on June 14 this year.