IAS and Special Secretary Senu Duggal will be working as additional charge of Home Affair and Justice till December 16, 2021. 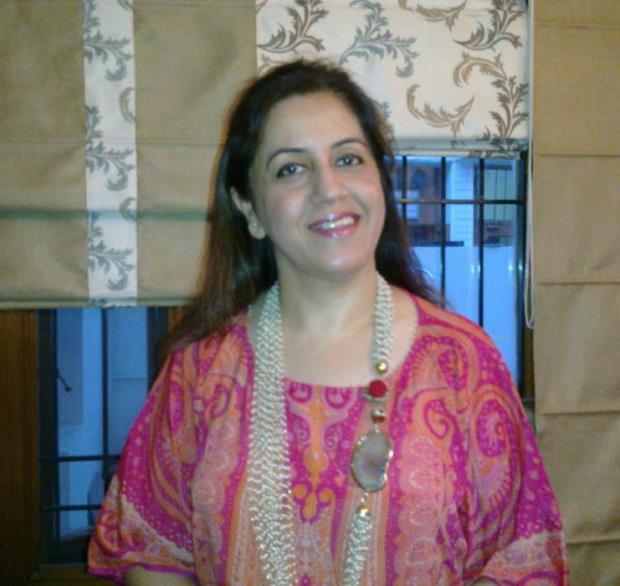 Ms Senu Duggal, IAS, Special Secretary, Information and Public Relations, Punjab will be working as an additional charge of Special Secretary of Home Affairs and Justice, Punjab, between December 7, 2021, and December 16, 2021, during the period IAS Baldeep Kaur, remain at leave.

Born on Feb 9, 1968, and with more than 29 years of service, Senu Duggal has earlier served as Director Public Relations Punjab from Feb 2016 to March 2017. She had joined the department in 1992 as Deputy Director and was promoted as Joint Director in 2002.

Besides, on March 2, 2021, the Union Ministry of Personnel elevated her to the prestigious Indian Administrative Services (IAS) cadre, and then she was posted as Additional Secretary, Information and Public Relations.