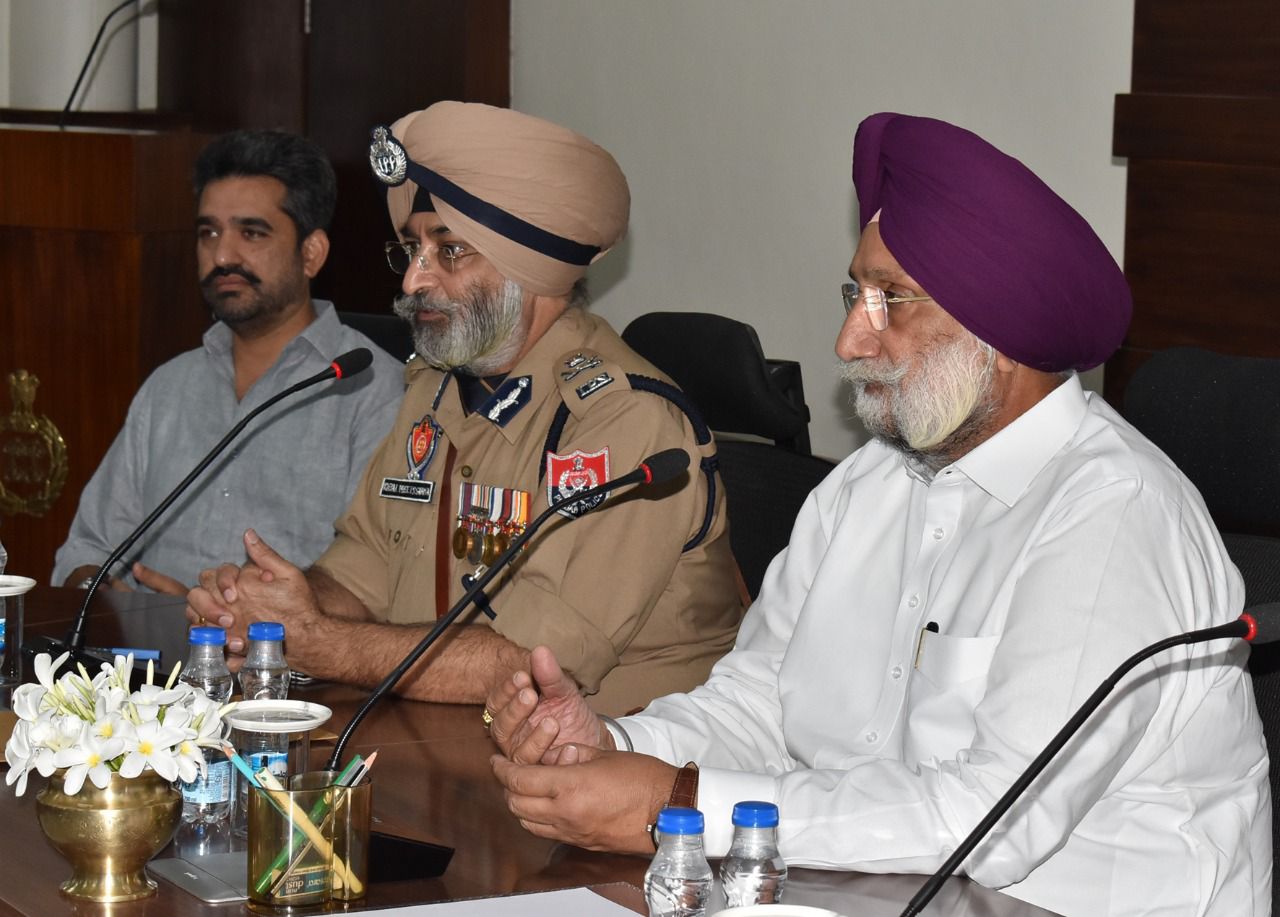 Punjab Deputy Chief Minister Sukhjinder Singh Randhawa on Thursday ordered DGP Punjab Iqbal Preet Singh Sahota to deploy a dedicated police officer in each Police Commissionerate and Police District, who will ensure to resolve works related to families of Martyred Police Personnel in stipulated time period. Similarly, the next of Kin of the gallantry award winning martyrs would be given one rank promotion.

S. Randhawa, who also holds the portfolio of Home Department, heard the problems being faced by families of the Martyred Police Personnel. Families brought into the notice of Deputy CM, the issue of harassment in the offices for carrying out the work related to the Police Department. "Now they (families) do not have to go to the office themselves but the department will reach out to them. Similarly, dedicated officers in every commissionerate and district would look after these works," said Randhawa.

The Deputy Chief Minister held one-to-one interaction with the family members of the martyrs, during which they apprised him about the problems being faced by them like pending issues of promotions, transfers, pensions, job etc. Taking serious note of all these long pending cases, S. Randhawa assured that all the petitions would be disposed of within 15 days.