Severe Covid can give rise to delirium, finds US study

Cognitive impairment can remain even after the discharge, the study stated. 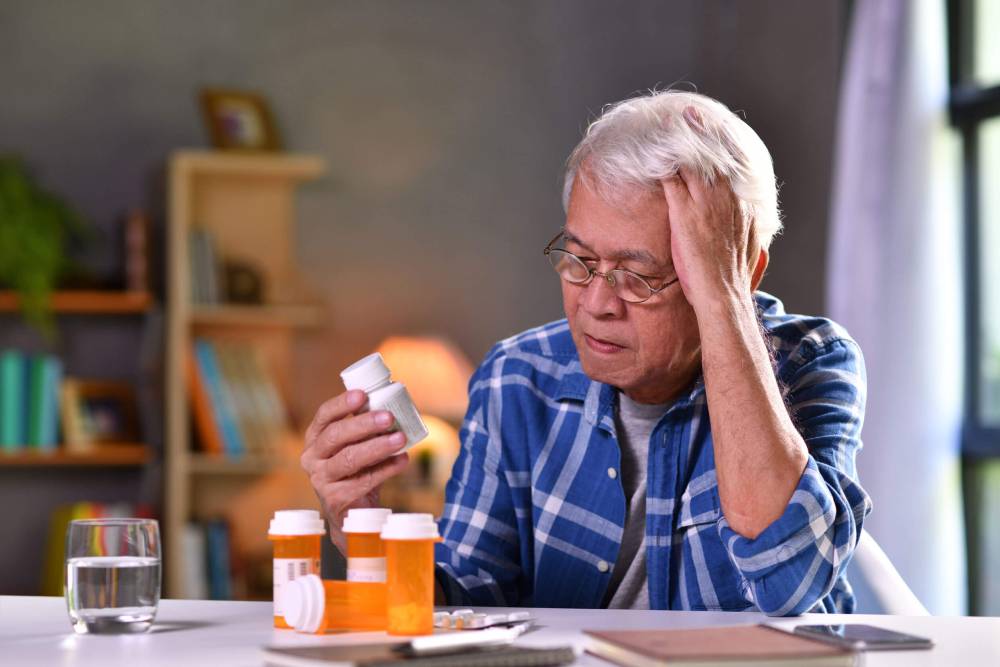 Around 150 patients hospitalised in the US with Coronavirus at the onset of the pandemic had delirium, stated a study. In the findings, nearly 70% of the patients had the disease which is a serious disturbance in mental state, which makes a person confused, agitated and unable to think clearly.

The study issued in the journal BMJ Open found that patients having delirium were weak, besides had more comorbidities like hypertension and diabetes. They also happened to have been suffering from severe Covid related illness.

"COVID is also associated with a number of other adverse outcomes that tend to prolong hospitalisation and make recovery difficult," said study author Phillip Vlisides, from the University of Michigan in the US.

The group of patients admitted in the ICU between March and May 2020, their medical records and telephone surveys were used by the researchers following their discharge. For the study, they sought to spot any common thread amongst those patients who developed delirium.

It was noted during the study that the illness itself can decrease the level of oxygen to the brain alongside the growth of blood clots and strokes that can cause cognitive damage in the patient.

Inflammatory characteristics were increased largely in patients who had delirium, while confusion and agitation could be the outcome of inflammation of the brain, the study suggested.

"Early on in the pandemic, we weren't performing standard delirium prevention protocols like we usually do," said Mr Vlisides.

"A big reason for that is early on in the pandemic in the pre-vaccine era, we had limited personal protective equipment and were trying to limit Covid exposure and disease transmission," he added.

The usage of tranquilisers and delirium correlated in patients suffering delirium who were given sedatives more often and regularly at higher portions.

Mr Vlisides said it is common to use IV sedatives on patients in ICU, especially those on ventilators. However, from talking to nurses, we found that patients with severe COVID were inherently more delirious and agitated at baseline, perhaps prompting more sedative use," he added.

Cognitive impairment can remain even after the discharge, the study stated, adding almost a third of patients on leaving the hospital did not mark on their delirium being resolved. Meanwhile, 40% of these patients needed help from well-skilled nursing care.

About a quarter of patients screened turned out to be positive for delirium based on the evaluation of their caretaker, in some patients, those symptoms lasted for months. This tends to make the recovery process after hospitalization even more troublesome.

"Whatever creative ways we can implement in delirium prevention protocols is likely to be very helpful," Mr Vlisides said.

The protocols in attempts to prevent delirium can include steady communication with family members, bringing in pictures and objects from home, something that belongs to them and also video visits if the family or a member cannot visit physically.

Also Read: 12+ aged children to be vaccinated from October with ZyCoV-D

One should keep in mind that patients admitted to the hospital with severe Coronavirus can highly develop cognitive sickness including depression and delirium, Mr Vlisides added.

Mr Vlisides, while concluding, said that the study highlights another reason why getting vaccinated for Covid and preventing critical diseases is crucial.

“There can be long term neurological complications that perhaps we don't talk about as much as we should," Mr Vlisides said.