But his name didn’t appear in the national sex offender registry of the US. The nurse was once charged... 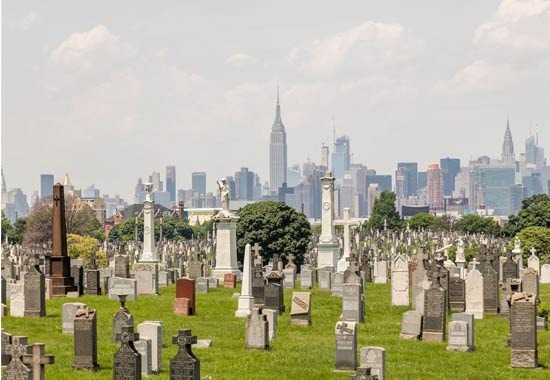 A man was found dead by the New York Police Department at an apartment building in Staten Island, recently. This case doesn’t seem normal as it was alleged he was suffering from pedophilia. His body was discovered by his neighbours in the hallway outside his first-floor apartment in the Morning.

It seems like the 80-year-old man, Robert Raynor was beaten around his arms and head, and was dragged, said a neighbour. According to the reports he was lying dead with no clothes except his pant which was below his waist, and on the rest of the body several messages were written with a blank ink.

On the chest it was written, “I touch little girls”, on the stomach it was mentioned, “I take dolls in my room for girls age 1-5” and “I touch”, was written on his foot. His identity was confirmed by the neighbours told the police.

On Wednesday, a medical examiner said that the case could be a case of homicide, as the cause of death was mentioned as blunt-force trauma to the head and limbs. According to Isaac Williams, Robert’s neighbour stated that he heard a noisy battle coming from the victim’s place early in the morning.

He told, “It was loud banging, like ‘boom, boom, boom’ Like people were wrestling or someone was throwing somebody around.” He added that he was going to buy cigarettes and then he saw the body in the hallway. He also stated that Robert looked frail and ventured out.

He used to stay with his nurse, Reene Ayarde who is 28-year-old, and her two daughters who are young. Authorities have not taken up any decision on the involvement of Reene.

Talking of the neighbour who reported this case, Raynor, he had 24 arrests on his criminal record, out of which 3 were assault cases and one was a drug possession charge from the late 1980s and 1990s. The other cases were minor and the description of those is sealed.

But his name didn’t appear in the national sex offender registry of the US. The nurse was once charged with driving without a licence, resisting arrest, and gun possession. She was arrested in March after she was stopped by the police with a missing window and with a wrong licence plate.

The victim’s daughter, Carolyn Whetstone was really astonished after the things that were written on Raynor’s body.  She said that her father wouldn’t touch any kid and would never do anything illegal, she also disclosed that he was a cancer survivor and has arthritic knees, so he would have no energy to do this.