Kiara Advani, who plays Dimple in Shershaah, considers herself lucky to have landed such a unique character. 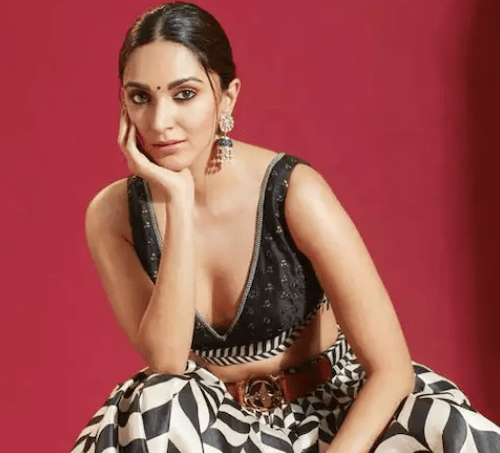 Kiara Advani and Sidharth Malhotra are promoting their film Shershaah, which will be available on an OTT platform starting August 12th. Captain Vikram Batra's fiancée, Dimple Cheema, is played by the actress, and the courageous martyr's narrative wouldn't be completed without mentioning his fiancée.
Kiara Advani, who plays Dimple in Shershaah, considers herself lucky to have landed such a unique character. In a recent interview with a leading daily, she recalled meeting Dimple Cheema in Chandigarh. She claims that meeting her was an important emotional experience in the creation of this picture. “She (Dimple Cheema) offered me insight into her thoughts and emotions, which allowed me to emote more effectively on film.
Also Read: Raj Kundra’s release will send wrong message to society, says cops opposing bail in Pornography case 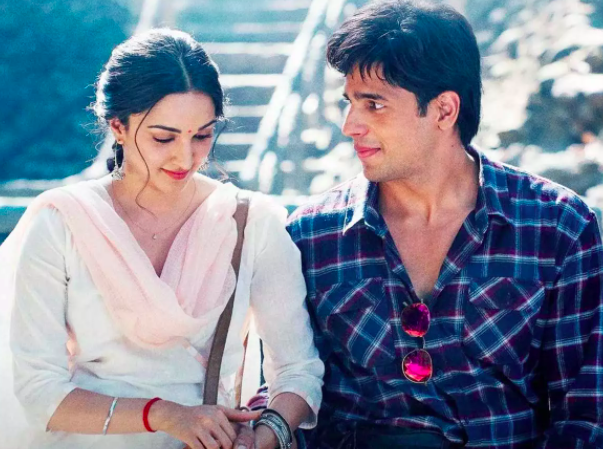 “She (Dimple Cheema) gave me insight into her thoughts and emotions, which allowed me to emote more effectively on film. Vishal Batra, Captain Vikram Batra's identical brother, was able to bring us together. I wanted to learn everything I could about her and try to imitate her as closely as possible.”
Kiara says playing Dimple was an intense and emotional experience for her, and she was curious about Dimple's and her family's reactions to the trailer, which was released a few days ago. "I was anxious to know what the family had to say and what Dimple felt on watching the trailer," she adds. Everyone at home was very emotional, according to Vishal Batra (Vikram Batra's twin brother). 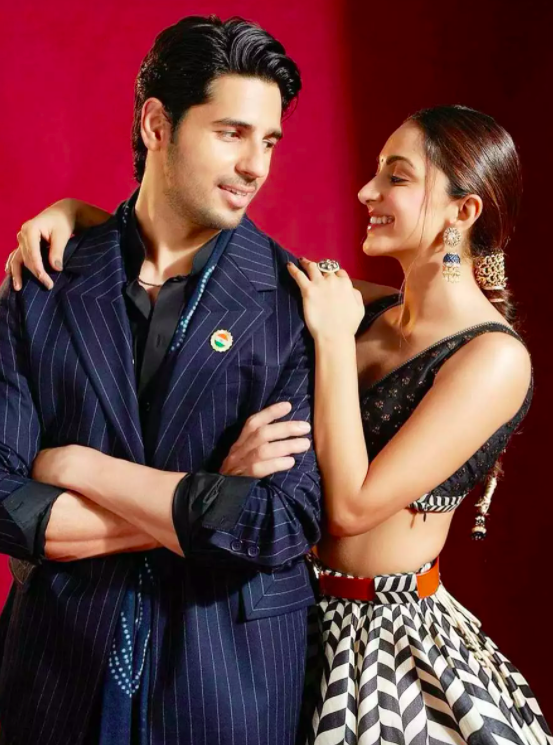 Dimple is both joyous and sad at the same time. I'm sure the film will evoke a wide range of emotions in her when she sees it. Because her love storey is such a crucial component of Captain Vikram Batra's life, she was generous enough to share it.”
Also Read: See PICS: Are Brazilian Footballer Neymar and Social Media Influencer Bruna Biancardi dating each other?

Kiara elaborated on their meetings, saying that her meeting with Dimple was emotional because she shared memories of Vikram Batra with her, each of which was fresh in her mind.
“The pride she had for her man, as well as what he did for the country, how he was with her, and how she still believes he is with her — it all adds up to a wonderful and unusual love story. It's quite uncommon to choose to stay in love with someone after they've died away. It's impossible to understand how tough it must have been for her to make such a choice; he fought and stood up on the battlefield ans she battled and stood up to her family, defended his goal, and stayed firm in her determination to never marry anyone.” That is very inspiring.
For the first time, Kiara Advani collaborates with Sidharth Malhotra in this film, and the actress is eager for everyone to see it soon.
The chemistry between Sidharth Malhotra and Kiara Advani has already pleasantly surprised the audience. The trailer for Shershaah, which was recently released, has wowed the public. For a long period, the film sat in the release lobby.
On August 12, it will be available on Amazon Prime Video.