The music of the film is making a splash all over the world. Producer Karan Johar shared the good news on Twitter. 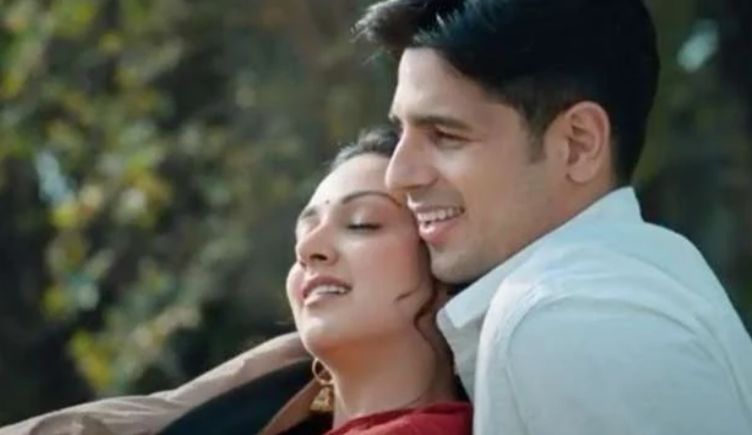 Sidharth Malhotra and Kiara Advani's SherShaah impressed one and all. The film based on the life of Captain Vikram Batra has not only become the most-watched film on Amazon Prime Video, but the music of the film is also breaking records. Both Raataan Lambiyan and Ranjha have been featured on the Billboard Global Excl US charts.

The film's producer Karan Johar is very happy on this success. Karan has expressed his happiness by tweeting. Karan told that the song of the film has been included at number 73. Karan tweeted and wrote, 'Shershah's music is winning hearts all over the world.'

The screenshot that Karan Johar shared was of the top debuts on this week’s Global Exclusive US chart. The list had Ed Sheeran’s ‘Visiting Hours’ on number 35. Shawn Mendes’s ‘Summer of love’ on number 35, Stray Kids’s ‘Thunderous’ on number 52, Justin Bieber’s ‘Don’t Go’ on number 64 and then came SherShaah’s ‘Ranjha’ on number 73.

The song was composed and penned by Tanishk Bagchi. Notable singers Jubin Nautiyal and Asees Kaur lent their voices to the song. Ranjha has been composed by Jasleen Royal. She has also sung the song with B Praak and Romy. The lyrics for the song were penned by Anvita Dutt while the song was arranged and produced by Akshay Raheja.

Talking about the film SherShaah, the story of this film is based on the bravery of Captain Vikram Batra (PVC), the hero of the Kargil war between India and Pakistan. In the film, Siddharth played the role of Captain Vikram Batra while Kiara played the role of Dimple Cheema. The film has been given a lot of love by the audience. The film is directed by Vishnu Vardhan and the film has got 8.9 stars rating on IMDb. The film is produced by Karan Johar.