Dhawan married the Melbourne-based boxer, Ayesha Mukherjee, in 2012 and adopted her two daughters from her previous marriage. The couple has a son named Zoravar 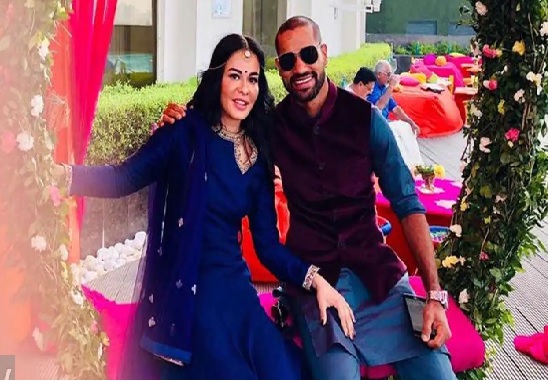 A day ahead of India’s T20 World Cup team announcement, Delhi Capitals and India opener Shikhar Dhawan has suffered a personal blow. His wife Ayesha Mukherjee (also known as Aesha Mukerji) has shared that the couple has gone separate ways after completing their divorce after almost 10 years.

Shikhar Dhawan married the Melbourne-based boxer, Ayesha Mukherjee, in 2012 and adopted her two daughters from her previous marriage. The couple has a son named Zoravar. Ayesha Mukherjee broke the news on her new Instagram page named ‘Aesha Mukerji’ on Tuesday. 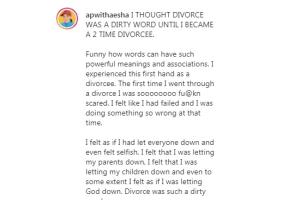 Read her post:- Divorce was such a dirty word

“So now imagine, I have to go through it a second time. Woooahhhhhh. That is terrifying. Being divorced once before already, felt like I had more at stake the second time round. I had more to prove. So when my second marriage broke down it was really scary. All the feelings I felt when I went through it the first time came flooding in. Fear, failure and disappointment x 100. What does this mean for me? How does this define me and my relationship to marriage?” she further wrote.

Dhawan was last seen on-field leading the young Indian team during the Sri Lanka tour in July. A seasoned campaigner and vital cog of the Men In Blue's limited-overs side, Dhawan has been spearheading the formidable batting line-up of the team for almost a decade.

He captained India for six white-ball matches in Sri Lanka. The team featured six uncapped players and was coached by Rahul Dravid.

Shikhar Dhawan is currently eyeing a place in India's T20 World Cup squad which is to be announced on Wednesday. With Rohit Sharma picking himself, it could be a fight for the opening slot between Dhawan and KL Rahul. But with the BCCI set to name a big squad with an eye on COVID-19 protocols, Dhawan is likely to find a place. 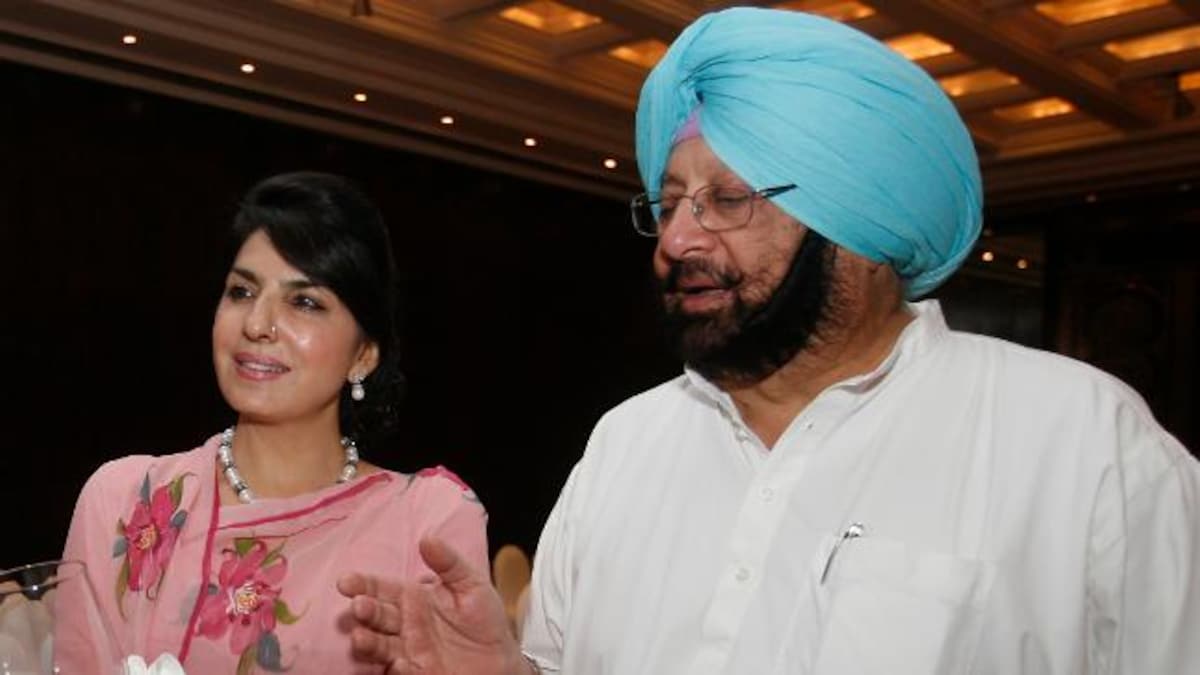 Congress vs Capt: Amarinder Singh’s Pakistani friend to be probed over ISI links 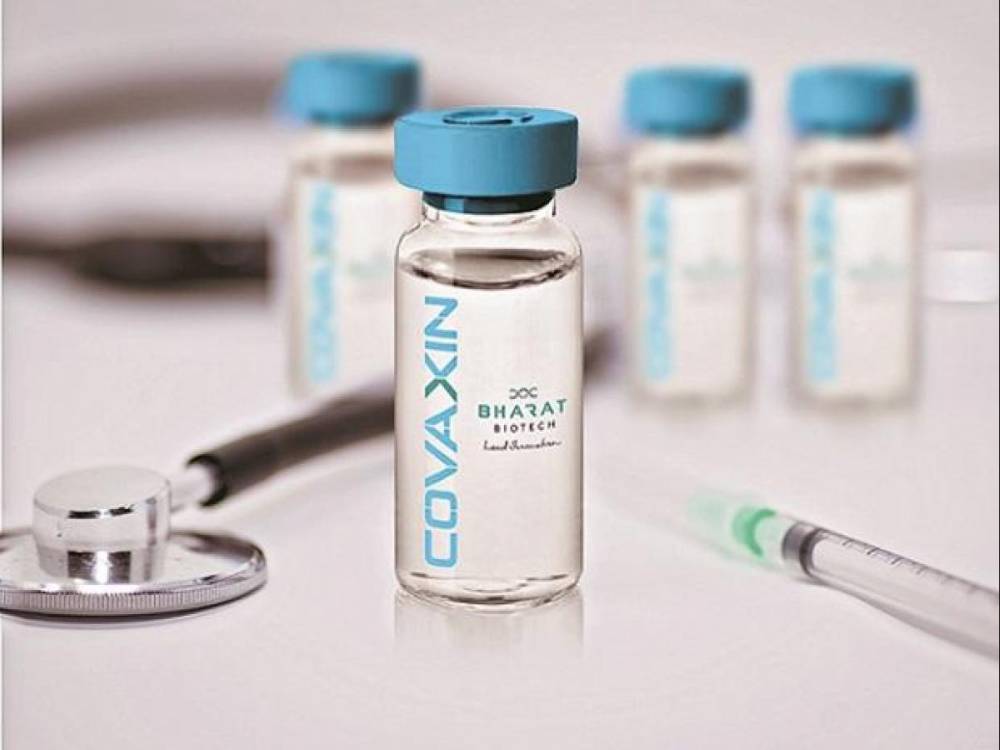 WHO says “cannot cut corners” when asked about Covaxin’s approval