The Mumbai crime branch had previously raided Raj Kundra’s office in Andheri West twice and they located a hidden locker there. 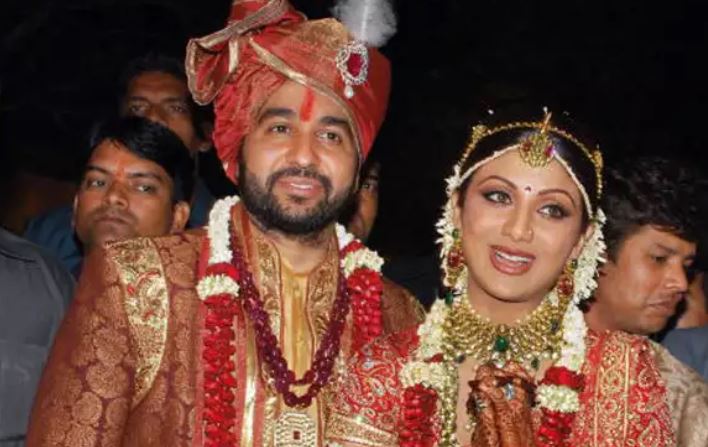 On Friday, his police custody got extended till July 27, in reply to which the accused has moved the high court.