It is known that the Mumbai Police is likely to impose a case of Foreign exchange Management Act (FEMA). 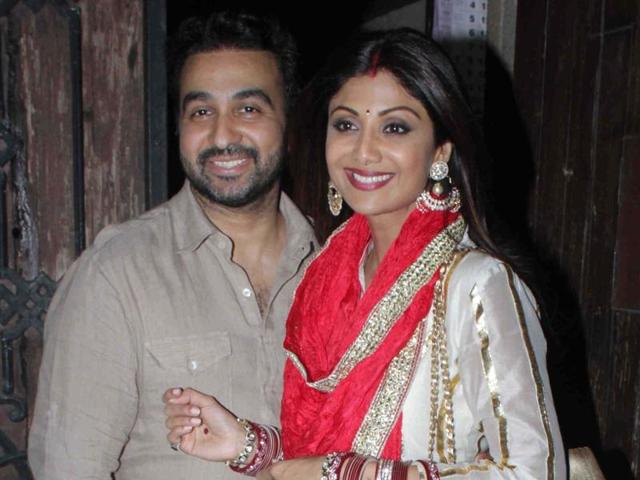 Soon the statement of the 4 employees will be out and recorded. Raj Kundra is in police custody till July 27. It is known that the Mumbai Police is likely to impose a case of the Foreign exchange Management Act (FEMA). ED has taken a step for the same and asked the Mumbai Police to lodge a complaint.

On Saturday, Mumbai Police located a hidden locker during another raid at Raj Kundra’s Viaan office located in Andheri West. According to the sources, it is known that the ‘hidden locker’ contained ample documents which were related to the cryptocurrency and pornography business.

All the documents are recovered and are being examined by the Crime Branch. Previously in the raids, the police weren’t able to find the locker as it was hidden and the Mumbai Police were in search of a locker.

She claimed that her husband is innocent and that she had no idea of the content which was on the app ‘Hotshot’. She also stated that Raj Kundra wasn’t involved in the case but the culprit is her brother-in-law, Pradeep Bakshi who is involved in the app and its functioning.