Mumbai Police Commissioner Hemant Nagrale said that Raj Kundra is the main conspirator in this case and that the police had strong evidence against him. 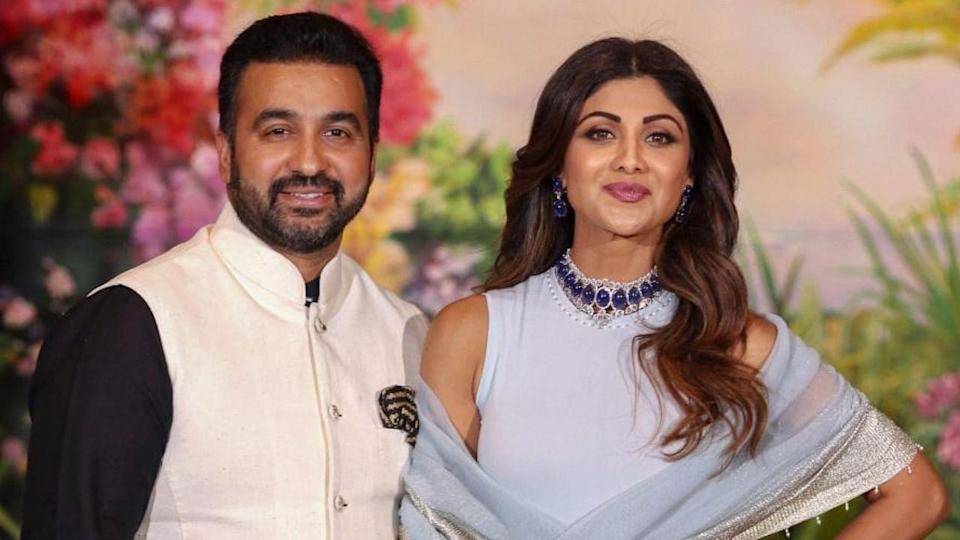 A big update in the matter is that Shilpa may also be interrogated by the police, as she is Raj Kundra's partner in most of the business. Sources say the Crime Branch of Mumbai police may soon summon the actress.

Meanwhile, Raj Kundra's associate Ryan Tharp from the Nerul area of Mumbai has also been arrested and Mr Kundra will be produced before the court today. He was taken to JJ hospital for medical examination from the crime branch office of Mumbai Police at 4:00 am.

Mumbai Police Commissioner Hemant Nagrale said that Raj Kundra is the main conspirator in this case and that the police had strong evidence against him.

On Monday, at 9 pm, Raj Kundra reached the crime branch office in Byculla, Mumbai for questioning and after 2 hours of interrogation, the businessman was arrested at around 11 pm night.

Also Read: Raj Kundra Pornography Case: How many years of imprisonment to businessman if found guilty?

The company was created by Raj Kundra, while the registration was down aboard to avoid India's cyber law.

After these arrests, two FIRs were filed in the case, submitting that the action was taken after the actors were forced to shoot nude scenes for a pornographic film.

People accused also revealed that the film's clips were released on a paid mobile application.